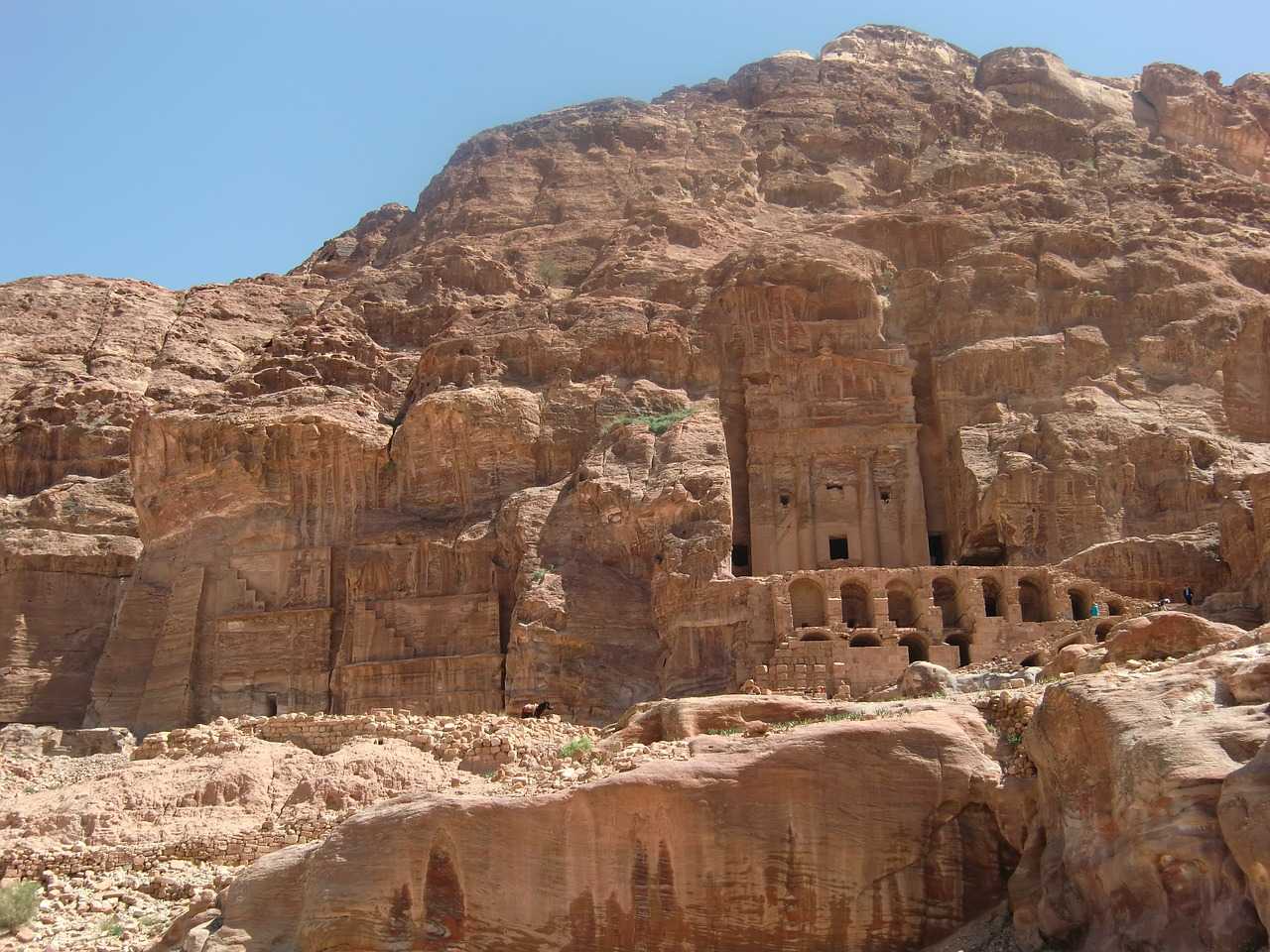 Petra is the most popular tourist attraction in Jordan. The name comes from the Greek word for rock. Petra is a city among cliffs built in I century B.C. Still, this place hadn’t been a popular tourist attraction since it has been off the Western maps until it was rediscovered in 1812. Petra is one of the most awesome places to visit in a lifetime because of its wondrous archeological sites.

Read also: Most Peaceful Countries in The World 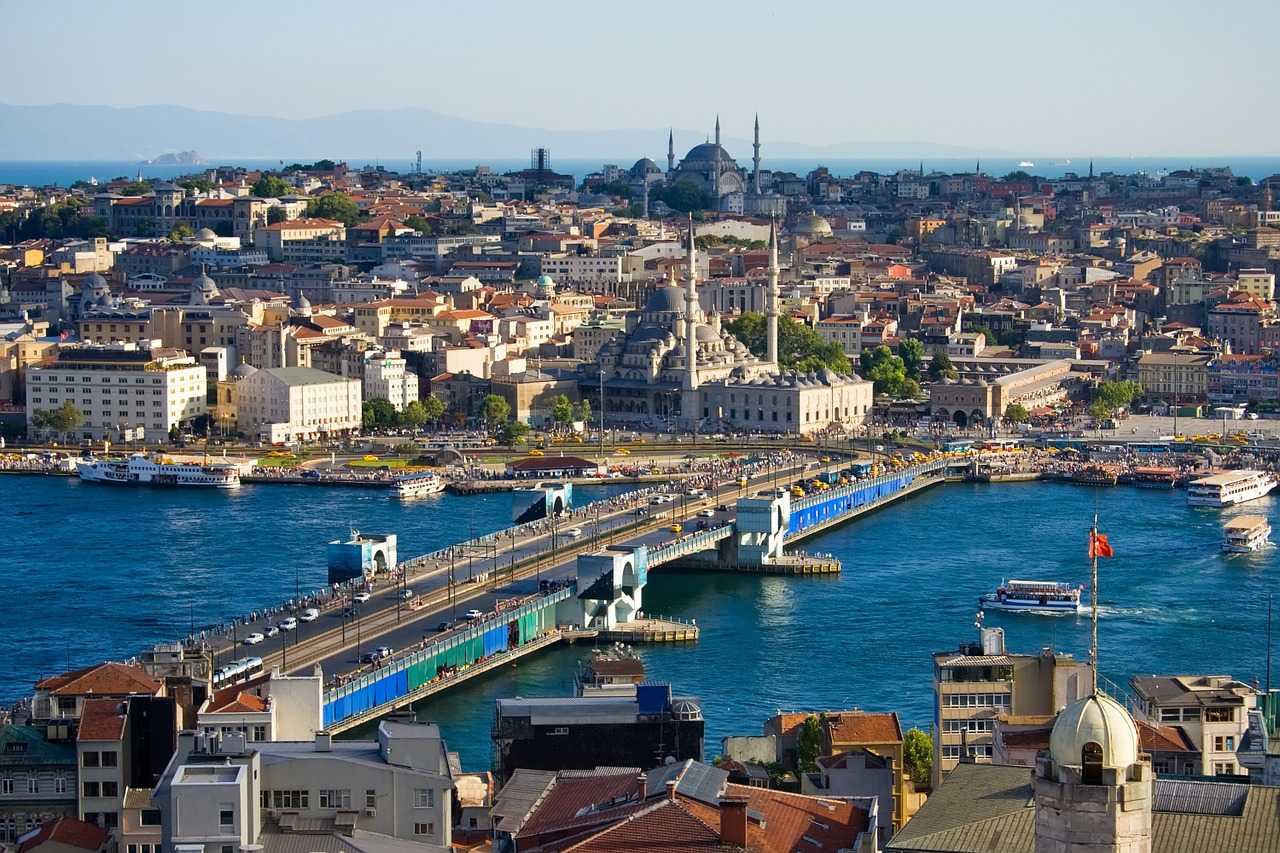 The great city of Istanbul in Turkey is one of the most awesome places in the world for a good reason: it spreads on two continents – Europe and Asia. Formerly known as Constantinople, this city has been the capital city of not one, but even four great empires: the Roman, the Latin, the Ottoman, and the Byzantine. The city is truly remarkable and it really has to offer something for everyone.

The famous Taj Mahal located in India is one of the most popular monuments anywhere in the world. It is a temple of love, made out of white marble, and it is a truly remarkable piece of architecture. It was built by the emperor Shah Jahan for his wife Mumtaz, and it truly is one of the places to see before you die.

Mountain climbing and reaching the highest peak in the world may sound scary to many people, yet the Everest Base camp is really an awesome place to visit. Situated high in the Himalayas, in the world’s highest national park Qomolangma in Nepal, this truly amazing place is open not only to mountaineers, but to tourists also.

Have you ever wondered where the safest and most peaceful places in the world are? Are you curious...