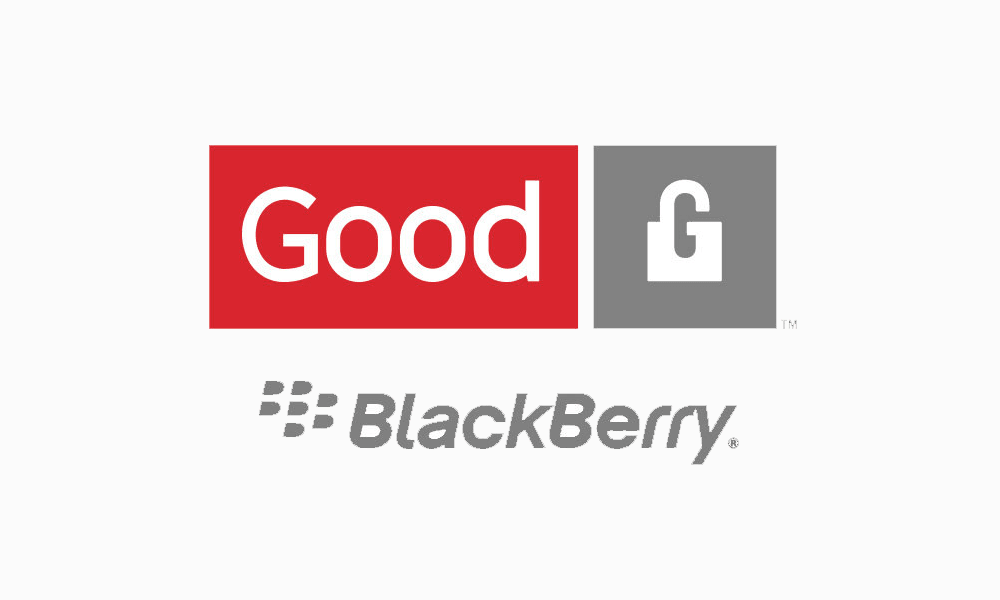 One of the best companies in securing mobile data and information is Good Technology. Founded in 1996 Good Technology has developed a security system that is used by over 5,000 companies all over the world in many sectors such as financial services, healthcare, legal, energy, government , technology etc. Based in Sunnyvale, California, Good Technology is one of the leading tech companies and one of the highest paying companies in America having a median total compensation of $147,500 and an average salary of $136,000. 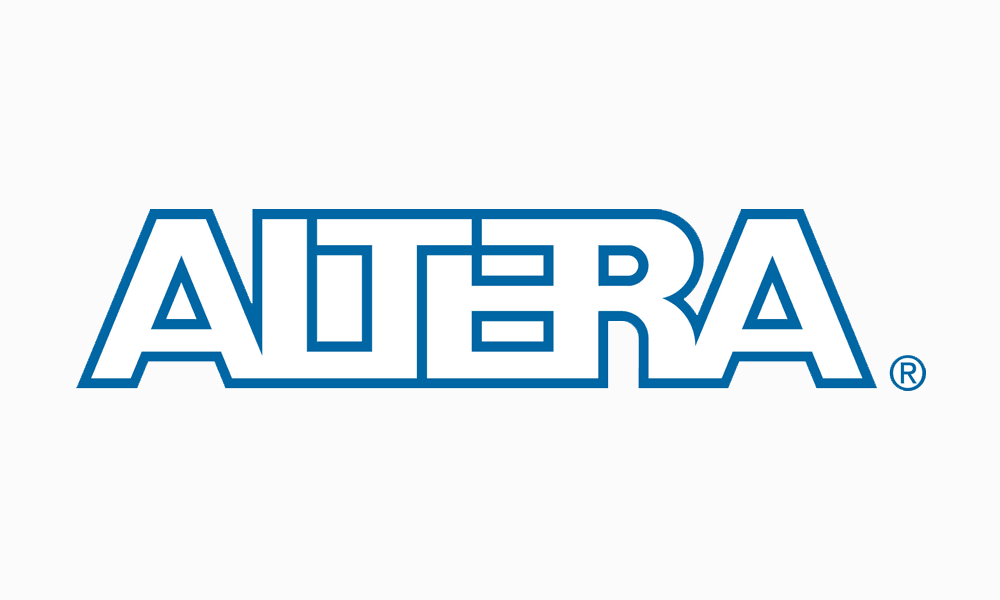 Founded in 1983 is the famous tech company going by the name of Altera. Altera is a firm that develops devices and software that is logic and programmable. Teamed up with Intel, Altera creates many products such as processors, boards and kits, SoCs, FPG As, etc. Being one of the high paying companies in America the median total compensation of this company is estimated to be $147,200 and the base salary $133,000. Altera’s headquarters are based in San Jose, California. 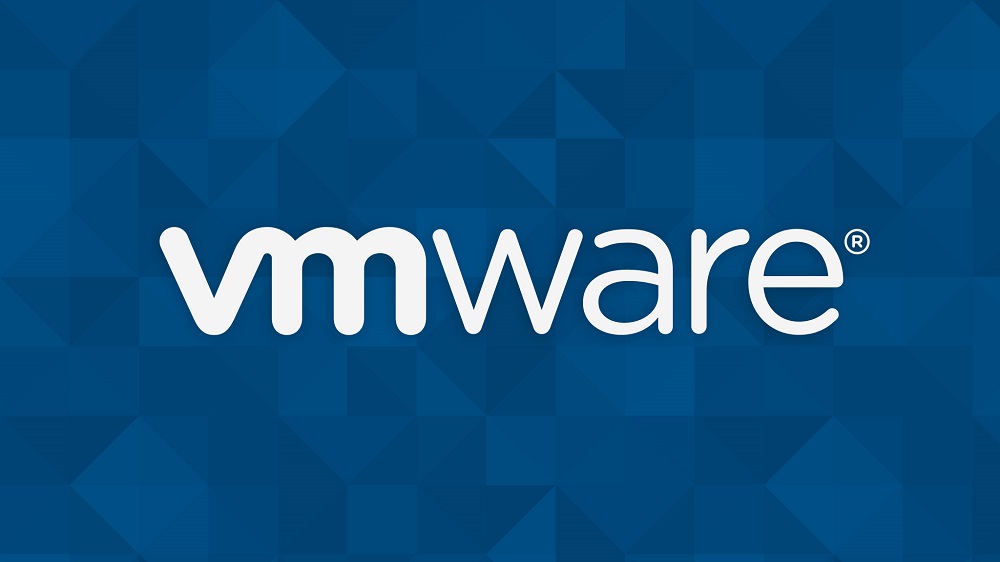 Next on our list of top 15 highest paying companies in America is one of the leading firms in the tech industry called VMware. Developing a highly sophisticated platform and software for cloud and virtualization services, VMware is a company founded in 1998 with headquarters in Palo Alto, California. The median total compensation of VMware is $145,000 and the average salary is around $121,500. 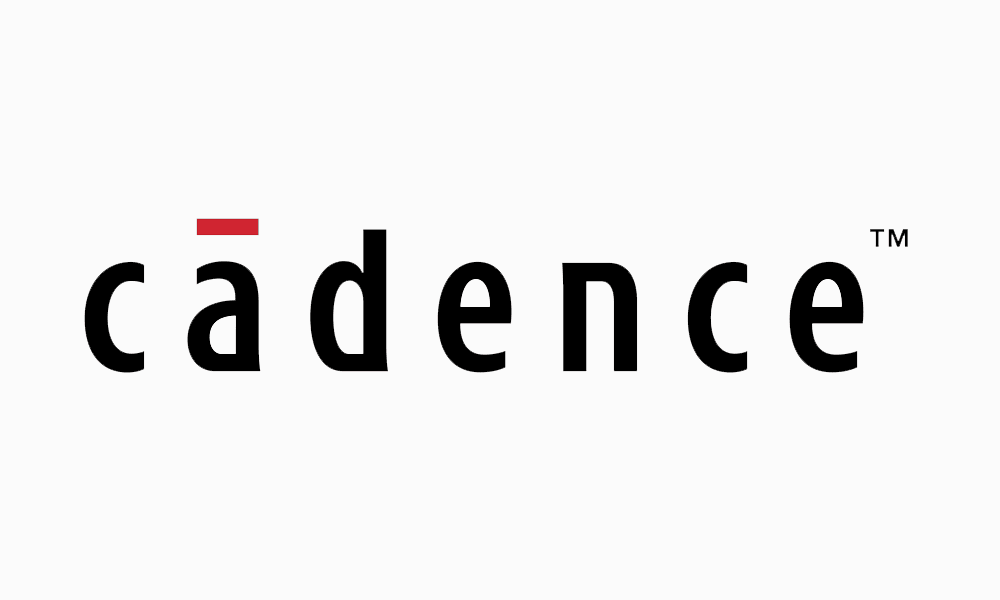 Also, a company from the tech industry is Cadence Design Systems, one of the high paying companies in America. Offering software that helps in developing a better product this company has earned a reputation among the best technology firms. Cadence Design Systems was founded back in 1988 and is based in San Jose, California. Today it is one of the best paying companies in America with a median total compensation of $145,000 and an average salary of $130,000.

Every job has a different difficulty level, and every task has its different execution difficulty....