They say beauty is in the eye of the beholder. Still, there are some things that are universally beautiful and we can all agree on that. Speaking of beautiful things – who doesn’t love a beautiful woman? They bring thrill and excitement, and sometimes, all we can do is just stare and wonder how a person can be so beautiful! We see them every day: on the streets, in the magazines, on TV! And we love them! We bring you the 10 most beautiful women in the world!

Read also: 10 Countries With The Most Beautiful Women 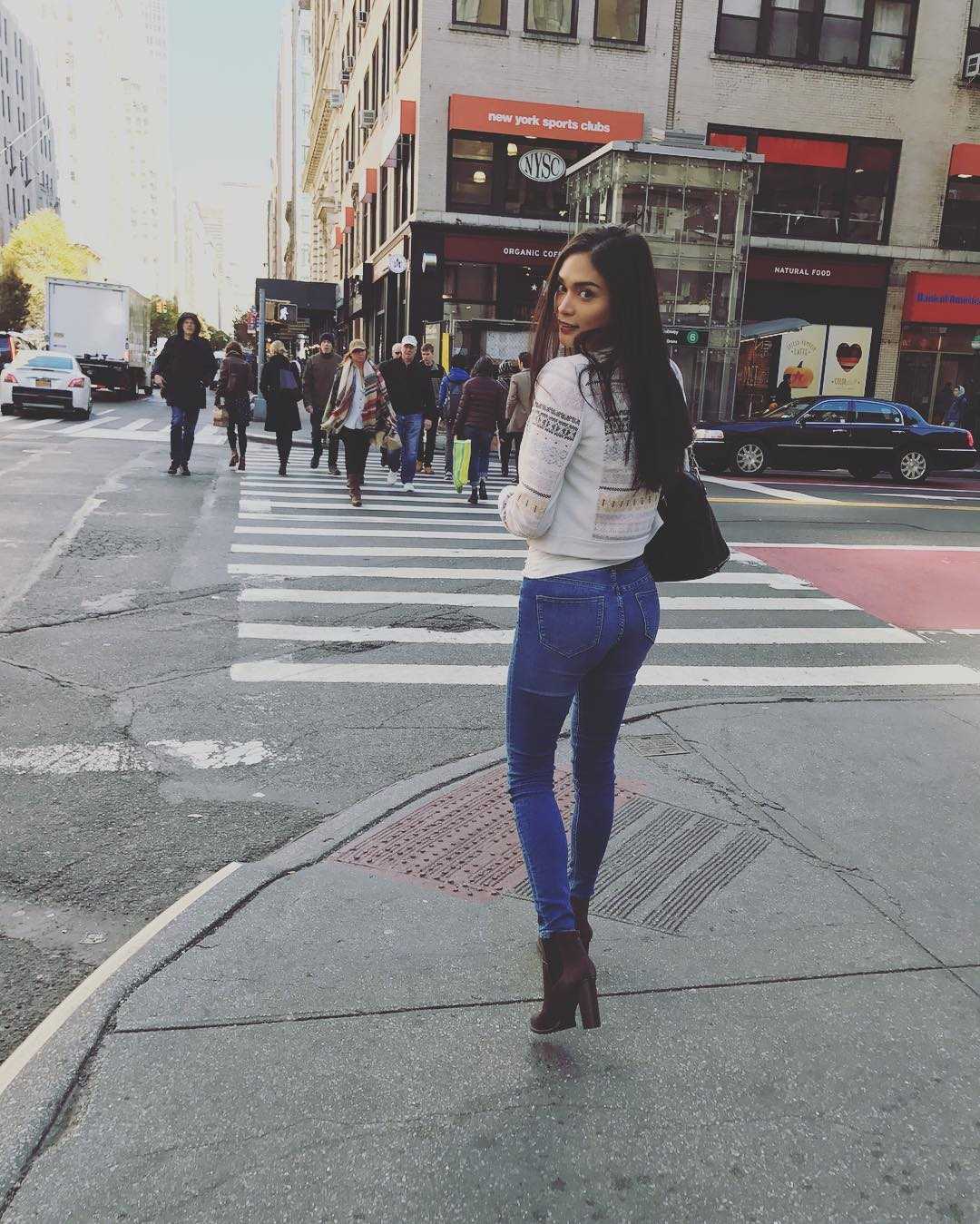 Taking the 10th place on our list of top 10 most beautiful women is the famous model, TV host and actress from the Philippines known as Pia Alonzo Wrtzbach. Born on September 24, 1989, in Stuttgart, Germany, Pia was crowned Miss Philippines and Miss Universe in the year 2015. Since then she has been known as one of the best-looking women in the world. 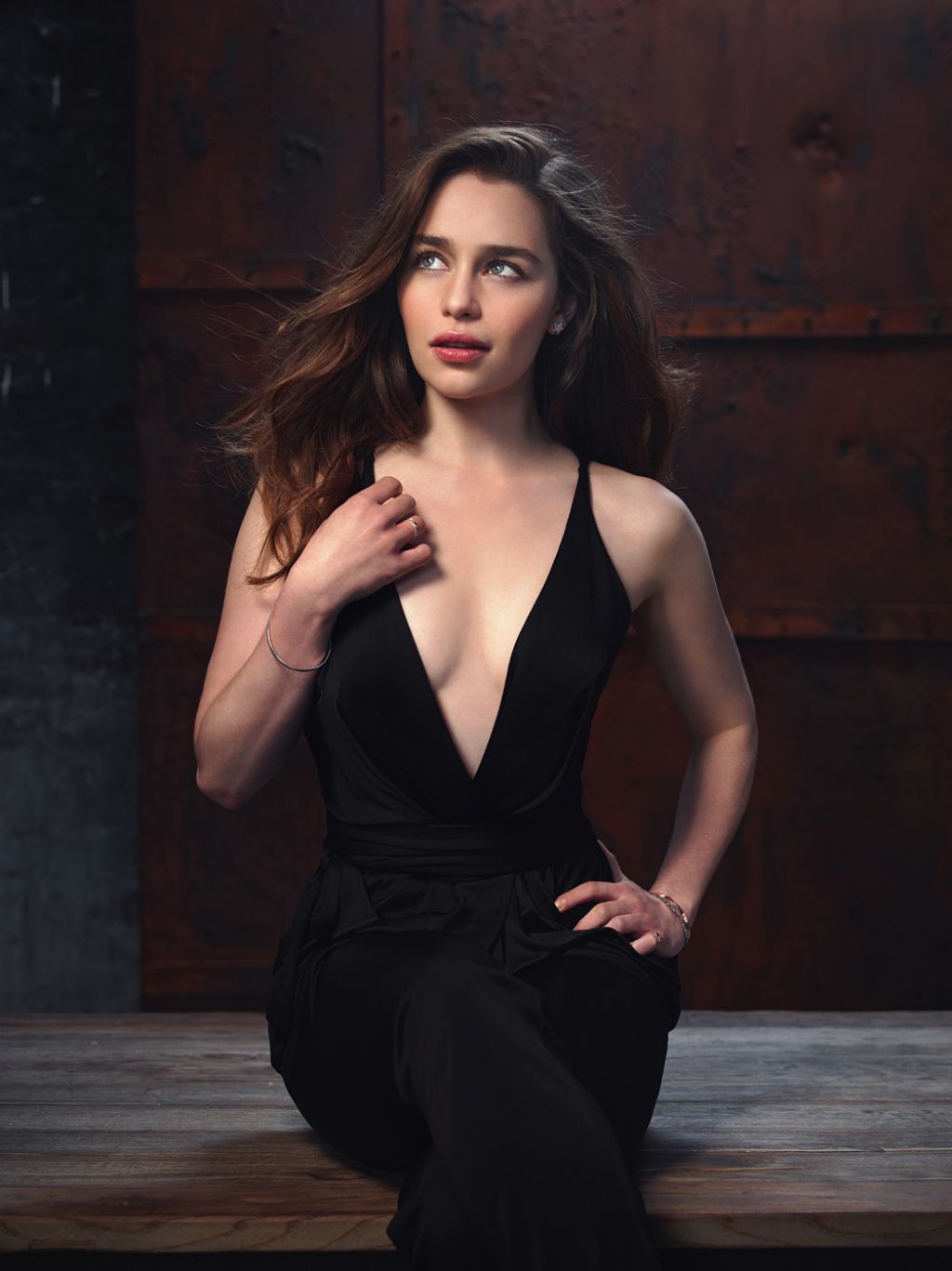 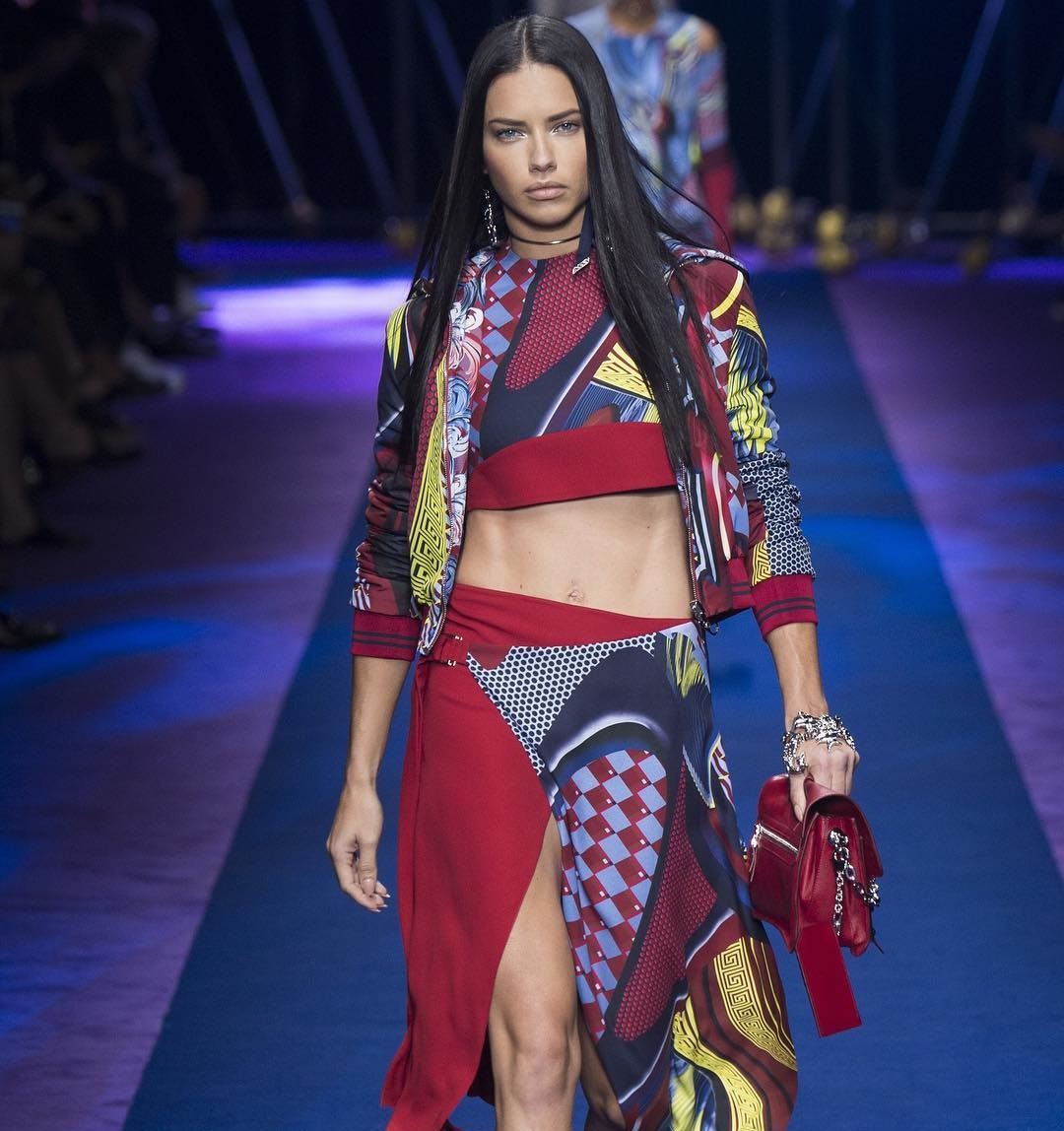 Aged 35 (born June 12, 1981) is the Brazilian lady, one of the most famous and best looking women in the world, known as one of Victoria’s Secret angels, Adriana Lima. Being on the list of top 10 most beautiful women Adriana has been a part of Victoria’s Secret since the year 2000 and has gained a huge reputation among the hottest women and the prettiest supermodels in the world.

Bollywood is known as the home of one of the best movies in the world. How can it be not: the...