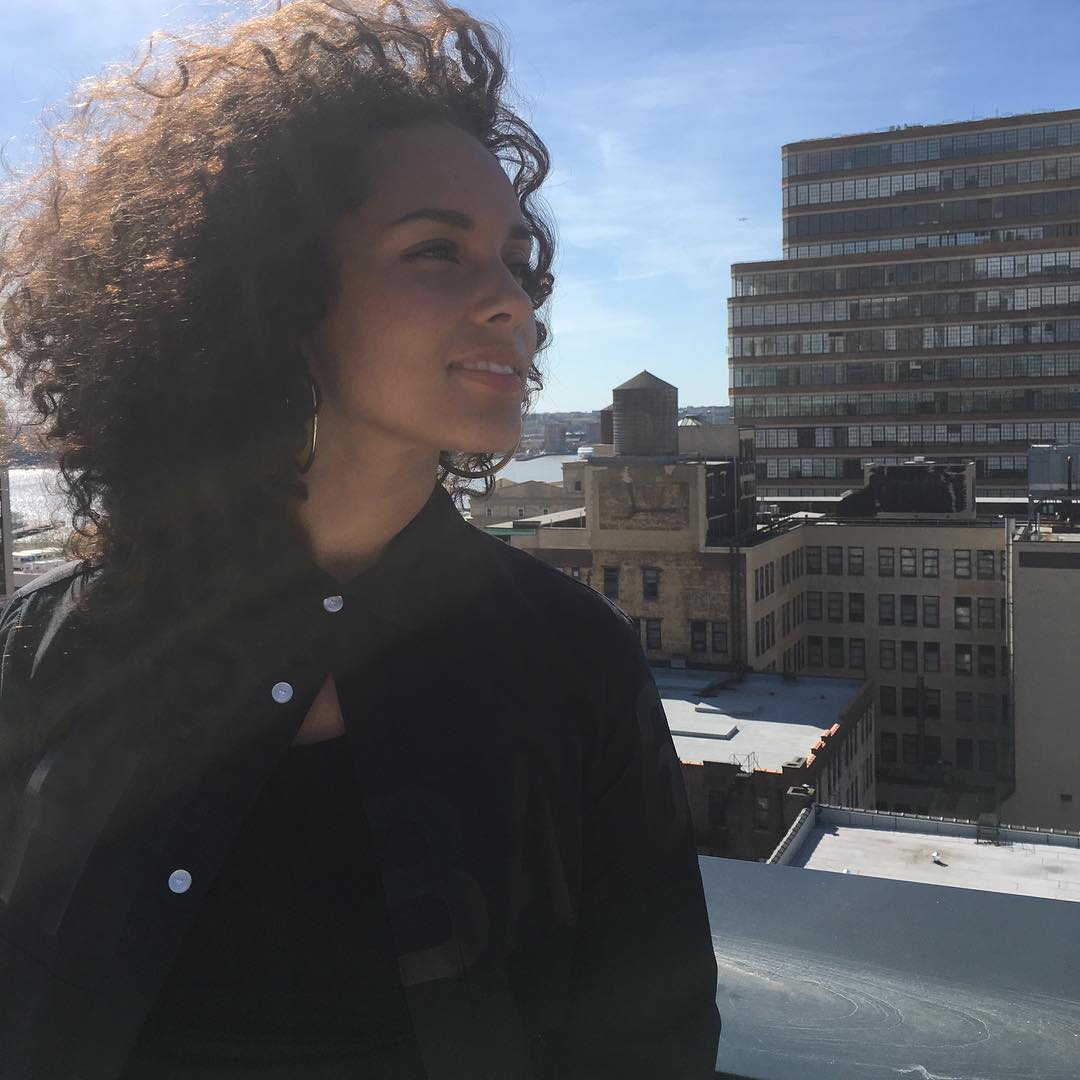 Alicia Augello Cook, better known by her stage name Alicia Keys is born on January 25, 1981, in Ney York, USA and is recognized as one of the best-looking women in the world. Gaining her popularity with her many hit song but also with her unique looks, Alicia Keys deserves a place the list of top 10 most beautiful women of today. 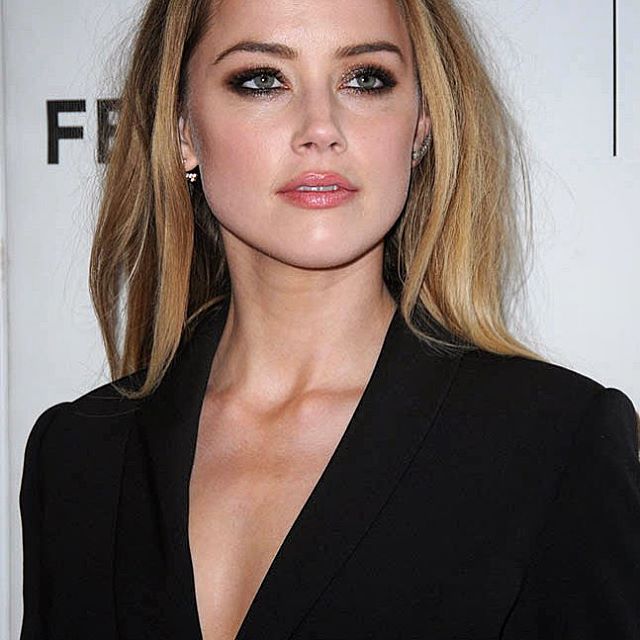 The famous American actress formerly married to one of the best Hollywood actors of all time Johnny Depp is one of the most beautiful women in the world, Amber Heard. Born on April 22, 1986, in Austin, Texas, USA at the age of 30, Amber has been appearing on many magazine covers. The blonde has gained her popularity as a Hollywood actress in many movies such as The Informers, The Stepfather, Zombieland etc. 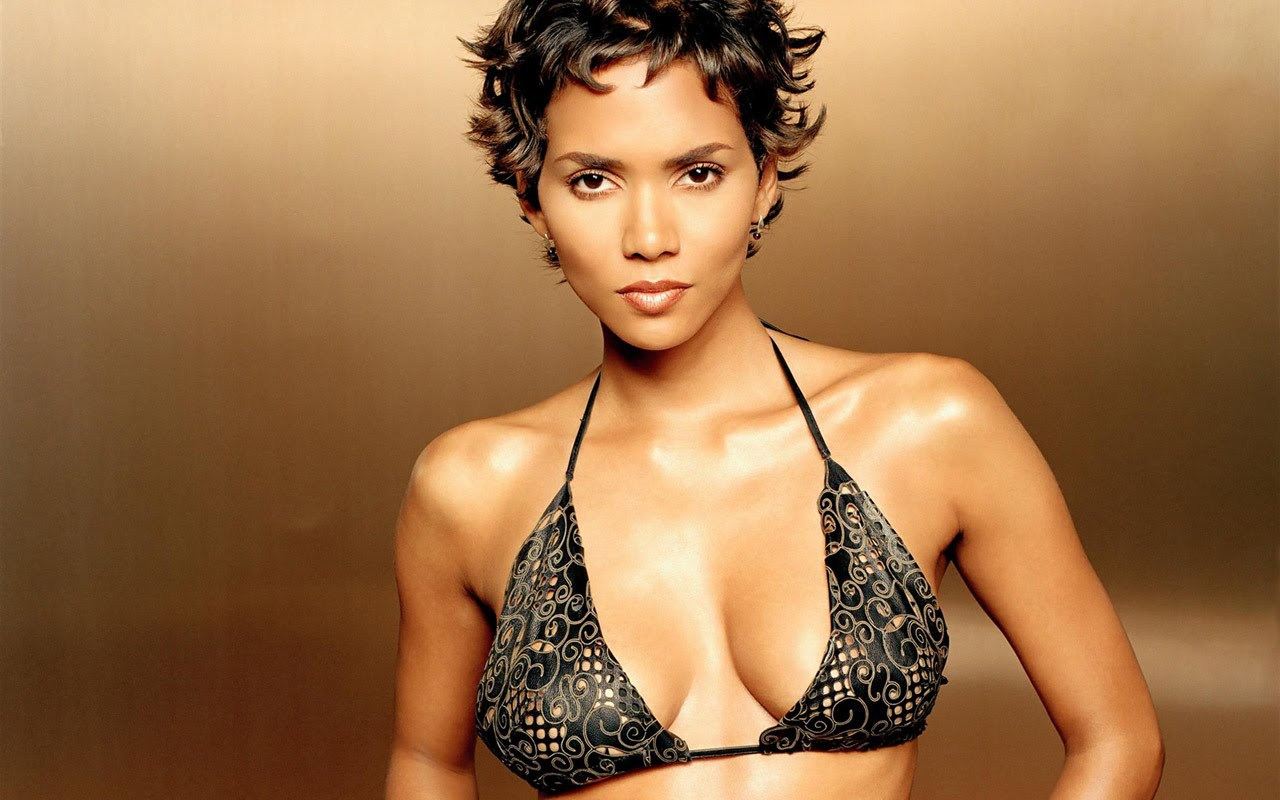 Halle Maria Berry born August 14, 1966, in Ohio, USA at the age of 50 is still deservingly among the hottest women in the world and placed in the list of top 10 most beautiful women in many websites and beauty magazines. The famous Hollywood actress has starred in many popular movies such as the X-Men series, The Call, Swordfish, Die Another Day etc. 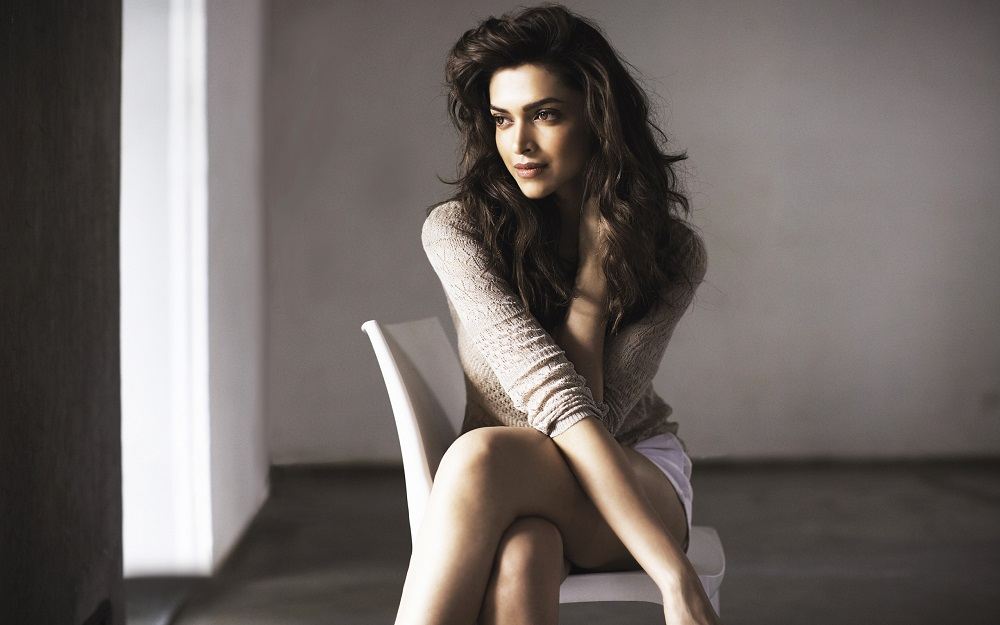 Born on 5 January 1986 is the Indian actress, gaining her popularity by acting in Hindi films in the Bollywood industry, known as one of the best-looking women in the world, Deepika Padukone. Having already won many awards, Deepika is the highest paid actress in Bollywood and one of the highest paying actresses in the world. She has starred in many famous Indian movies and has been on many magazine covers such Vogue – India.

Bollywood is known as the home of one of the best movies in the world. How can it be not: the...