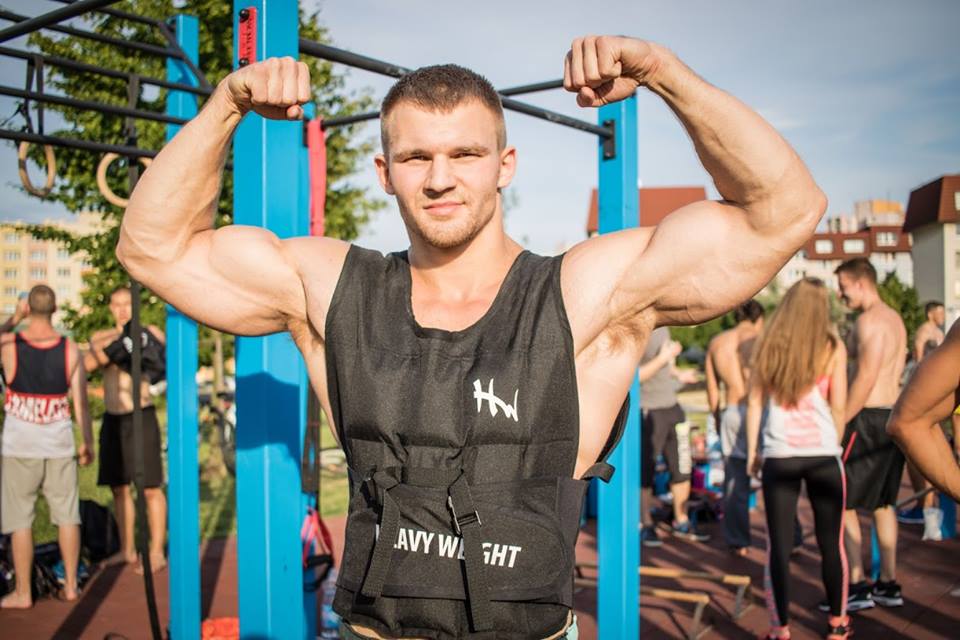 Inspired by videos, the 25-years old Czech took on calisthenics and street workout six years ago and step by step became well-known in the calisthenics community. Having a very low percentage of body fat and well-developed muscles, he has a perfectly defined body. Because of that, many people are wondering whether he is using steroids although he denies those claims. His recent biceps rupture injury and the following surgery on his left arm took him back to basic training, but as he says, that doesn’t slow him down. 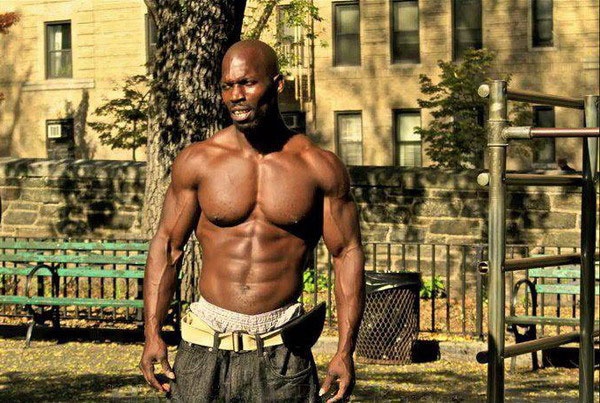 If you are a workout enthusiast then you have probably already heard about the 37-years old American, Hannibal for King. Being one of the top calisthenics masters he has been an inspiration for many other well-known calisthenics athletes. He is one of the most experienced athletes in the world of street workout since he has been doing calisthenics for the last twenty years, training two to three times a day. An interesting fact about him is that he doesn’t use diets, but he eats what he wants and by his sayings, that pushes him even more. 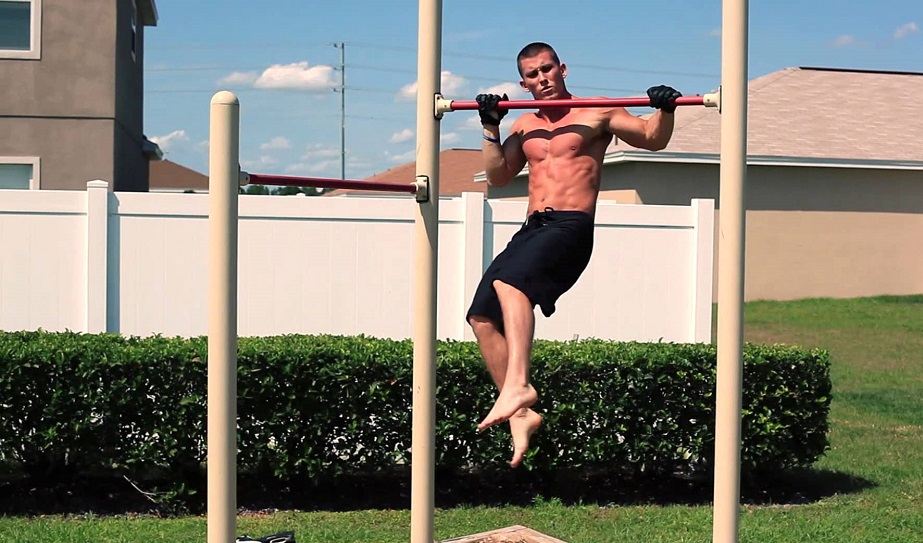 Determined to find what’s good in the bad, Corey Hall started with calisthenics after the tragic death of his identical twin brother. Today, the 28-year old calisthenics expert motivates people around the world to start bar workout with his wide collection of videos and instruction materials through his Facebook page and YouTube channel. What Corey is aiming to do is to inspire others not to only grow physically, but also mentally, giving them a full body experience.

These fitness body transformation videos will boost your motivation to change your body! These guys...

Eating healthy should be everyone’s top priority. If your body is a temple, then you need to make...

Provided that we do not always eat as healthy as we would like, it is important to find a way to...