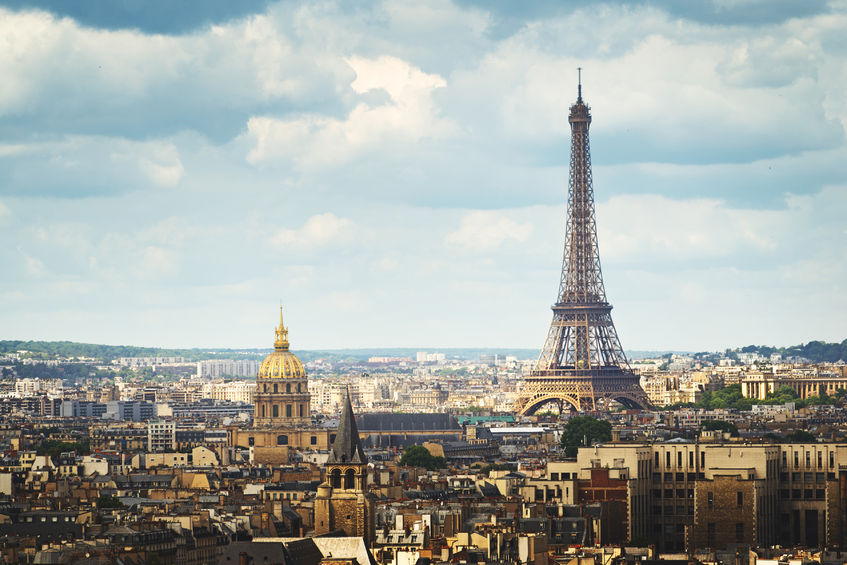 It’s no surprise that France is up there with some of the highest-ranking salaries in the world; it is one of the world’s largest economies after all. The French GDP per capita is lower than the US’s, but the average net salary in France is $28,799, which is much higher than the US. Not only this, thanks to a new French employment law, which was introduced in the late 90’s, the French are only legally required to work 35 hours per week. On top of the short workweek in France, the French retirement age is lower, so it’s clear that the French value life and believe there’s more to life than just work.