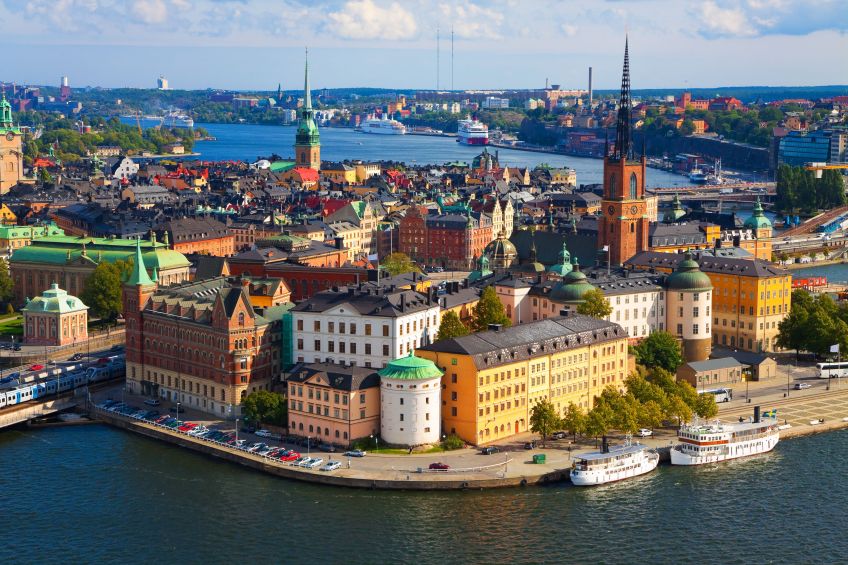 What would be a list about the world’s highest salaries and standards of living without mentioning one of Scandinavia’s most picturesque countries? When it comes to the GDP per capita, Sweden is the world’s 6th richest country. Swedish people enjoy some of the highest standards of living in the world. There’s free health care and all education is free, including Swedish tertiary education. What do the Swedes have to forgo? The average annual tax in Sweden equates to approximately 42.4%, but that said, they still receive an average generous net income of $29,185. 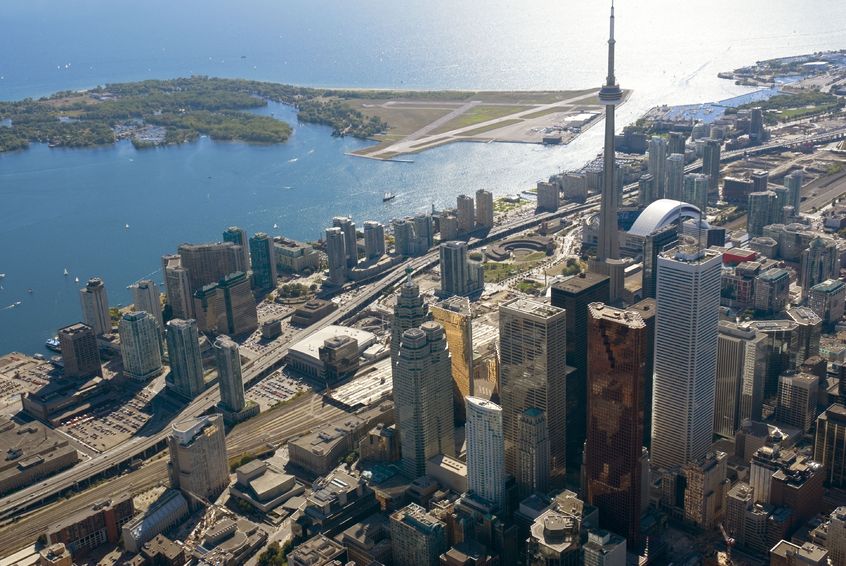 Canada’s appearance on the world’s highest earning countries might surprise you, but it’s up there with high salaries and standards of living. You might not have realized it, but Canada has the third biggest oil reserve in the world; it’s also rich in other natural resources such as gold, nickel, zinc, aluminum, and uranium. On average Canadians pay about 31% tax per year, but this provides the country with free health care and education. This might sound high, but you’ve got to take into consideration the average disposable income in Canada, which sits prettily at around $29,365. Oh, and the average Canadian works 36 hours per week! 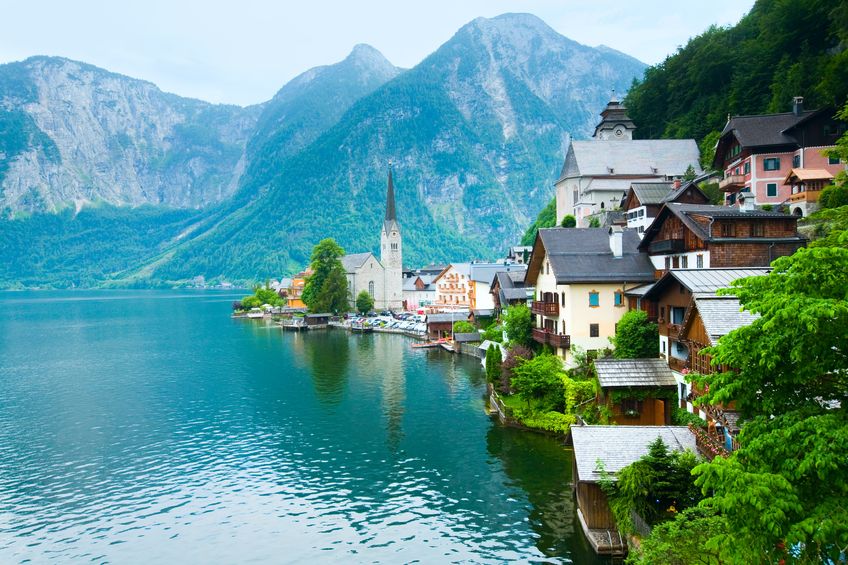 The land of fairytale castles isn’t just rich in history and culture it also boasts the 12th highest GDP per capita in the entire world. With its highly developed industry and tourism, Austrians earn an average net salary of $31,173. This is pretty amazing considering it’s after the deduction of the Austrian income tax and social security which is about 49.4%. Higher education and healthcare in Austria is free, and it’s rated amongst some of the best in the world. Austria’s working week is a standard 40-hour week, but the perks of living and working in Austria far outweigh this.