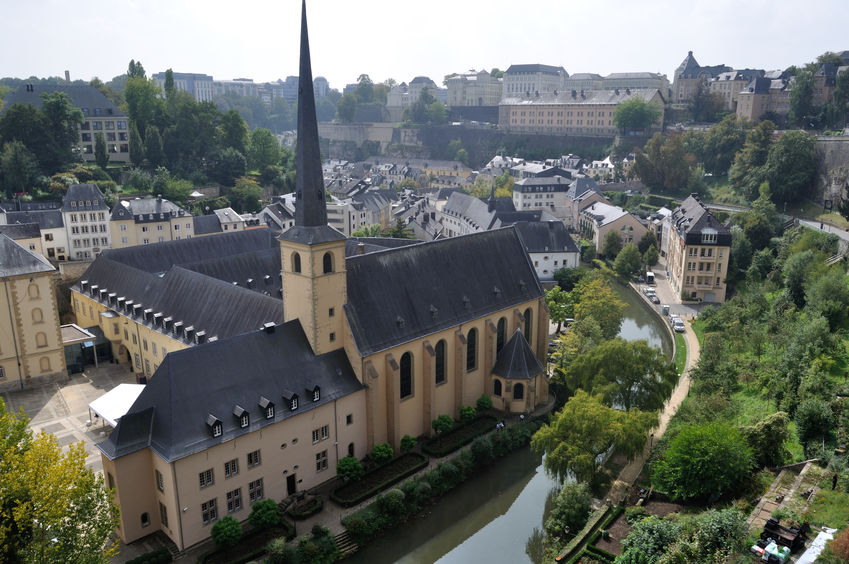 Luxembourg might be a tiny European country in size compared to some of the other big dogs, but it’s also one of the richest. As a financial hub of Europe, Luxembourg reaps the financial rewards from its exports, which includes steel, industrial machinery, chemicals, and rubbers. Luxembourg has one of the highest standards of living in Europe and the developed world with the average net salary in Luxembourg City being $38,951. The locals pay around 37.7% in their total tax and social security contributions, but in return they get universal free healthcare and education, which is second to none. Residents in Luxembourg work an average of 40 hours per week, but then are rewarded with other perks such as generous maternity benefits and an annual vacation period of 4 weeks.

On paper, many of these countries that pay high salaries are attractive, but you’ve got to take in all the other factors, such as cost of living, average workweek, and what you get in return for paying your taxes and social security.

You might also be wondering why the UK and the US have not been included in our 10 countries where salaries are the highest. This was done with good reason. Both the US and the UK have huge salary gaps between the rich and the poor, which makes for an inaccurate median salary. What’s more, although healthcare in the UK is free, university education is not – it’s through the roof and the Brits spend years paying off student loans. The same goes for the US, the US has some of the most expensive college education in the world, and because of the private healthcare system, many people don’t take into account of the extra contributions they would have to pay on top all their taxes.

It’s a difficult choice, but Australia definitely takes the cake when you take everything from the average net salary, taxes, healthcare, the average working week and so on into consideration. It enjoys one of the highest standards of living in the world as well as one of the highest net incomes. Not only this, with its generous work and vacation schedule, you’ll be able to enjoy some of the amazing things that Australia has to offer, which of course includes sunning yourself on the beach or grabbing a board and going for a surf.

We used Numbeo for this research.