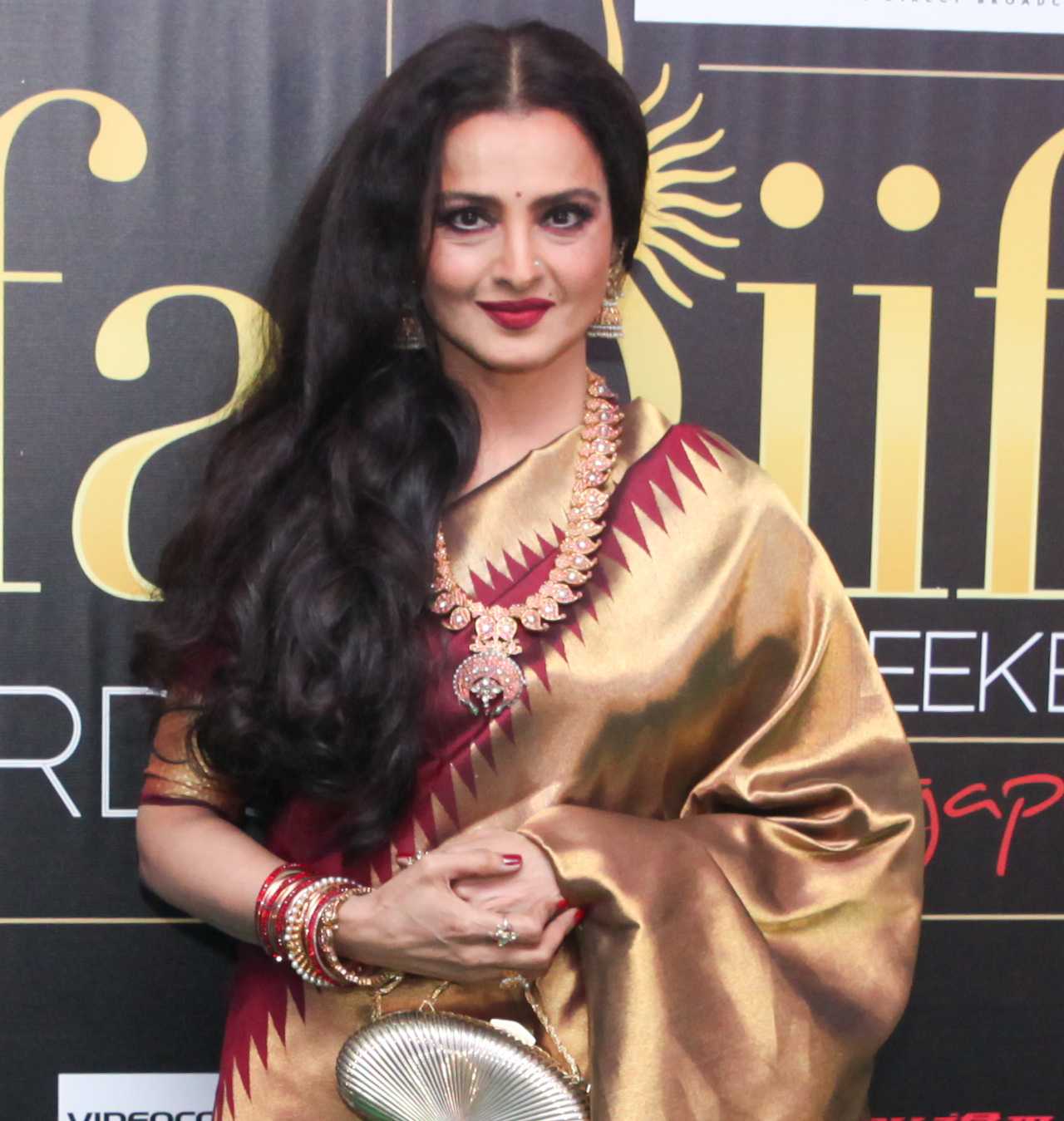 Rekha is one of the most iconic Bollywood actresses of all time. She has her first appearance as a child actor back in 1966, but her real debut was in 1970 in the movie Sawan Bhadon. In her career of over 40 years, she has appeared in over 180 movies. Rekha has won three Filmfare Awards, and also the National Film Award for Best Actress for the movie Umrao Jaan in 1988. In 2010, she received the Padma Shri award by the government. 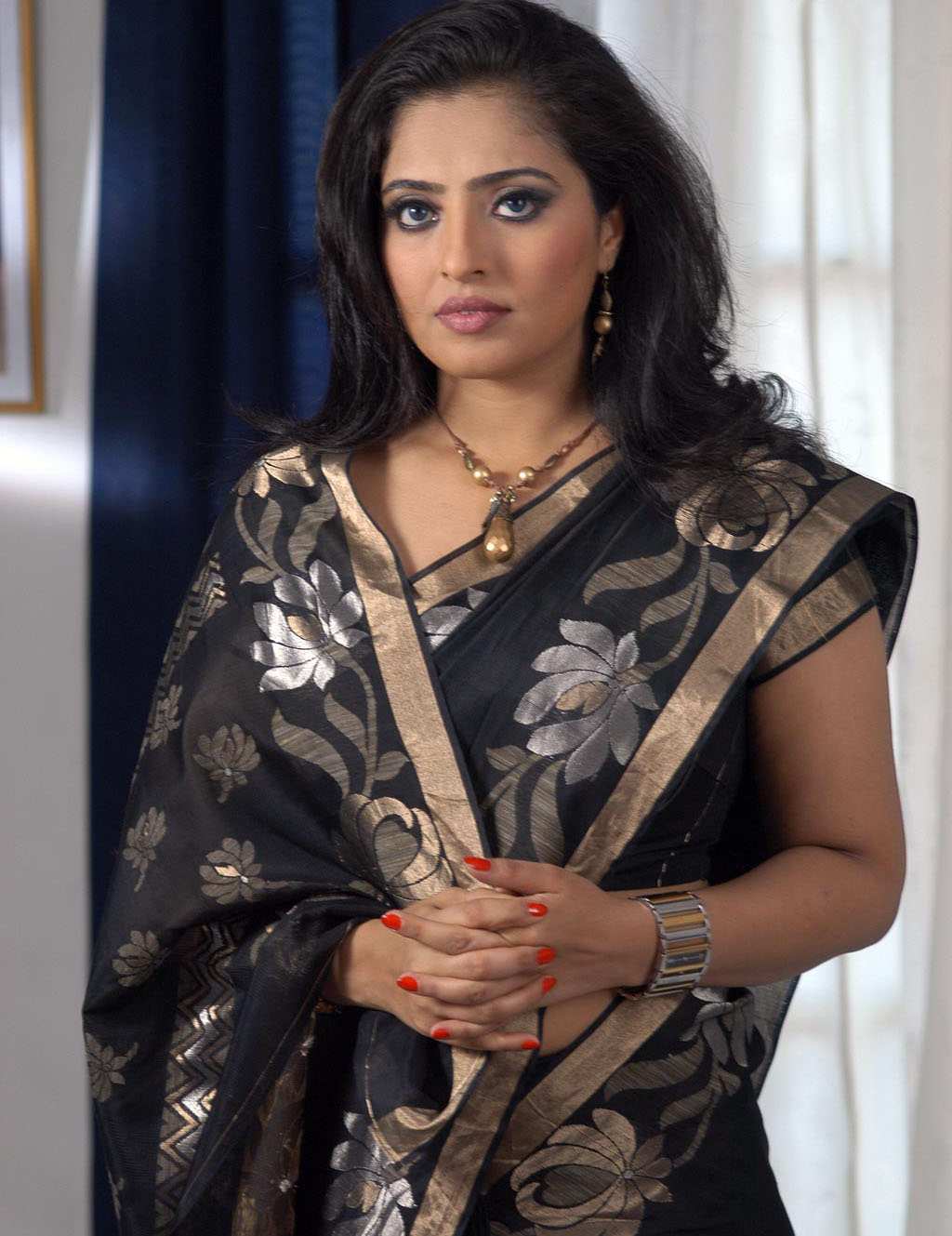 Starting as a child and later, a teenager actress, Mumtuz didn’t have major roles in the beginning of her career. However, after her role in Gehra Daag, the public started to recognize Mumtaz as one of the best Bollywood actresses. Her biggest success is the Filmfare Awards for Best Actress in 1970 for the movie Khilona. In many of her movies, she has played the heroine, earning her a spot among the most iconic Bollywood actresses ever.

Read also: 10 Countries With The Most Beautiful Women 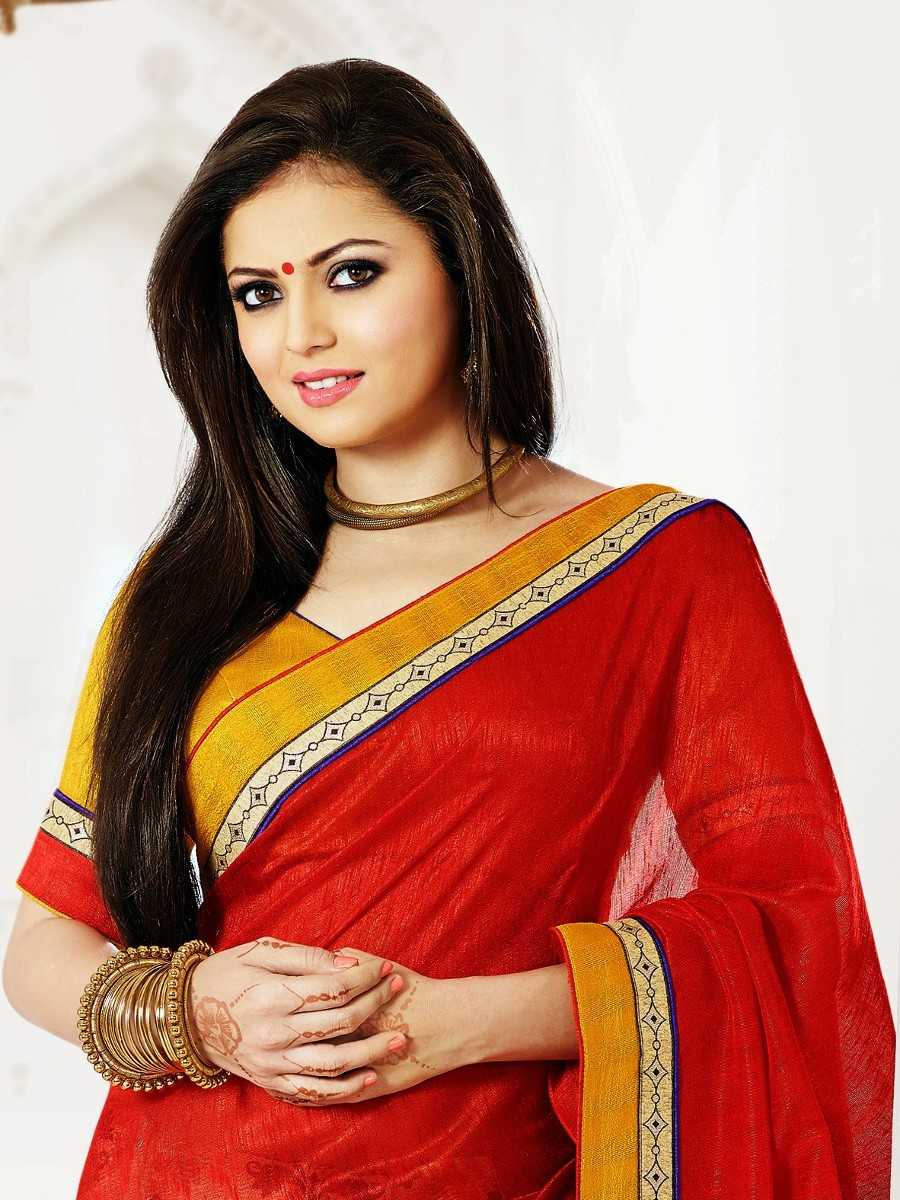 The Venus of Indian Cinema is the other name for this late top Bollywood actress – Madhubala. Often being compared to Marilyn Monroe, she had many successful roles in different Bollywood movies in the span of her career between 1942 and 1960. Unfortunately, this most famous Bollywood actress died back in 1969 due to a prolonged illness. The last movie which she appeared in was named Jwala, and was released in 1971, post-mortem. 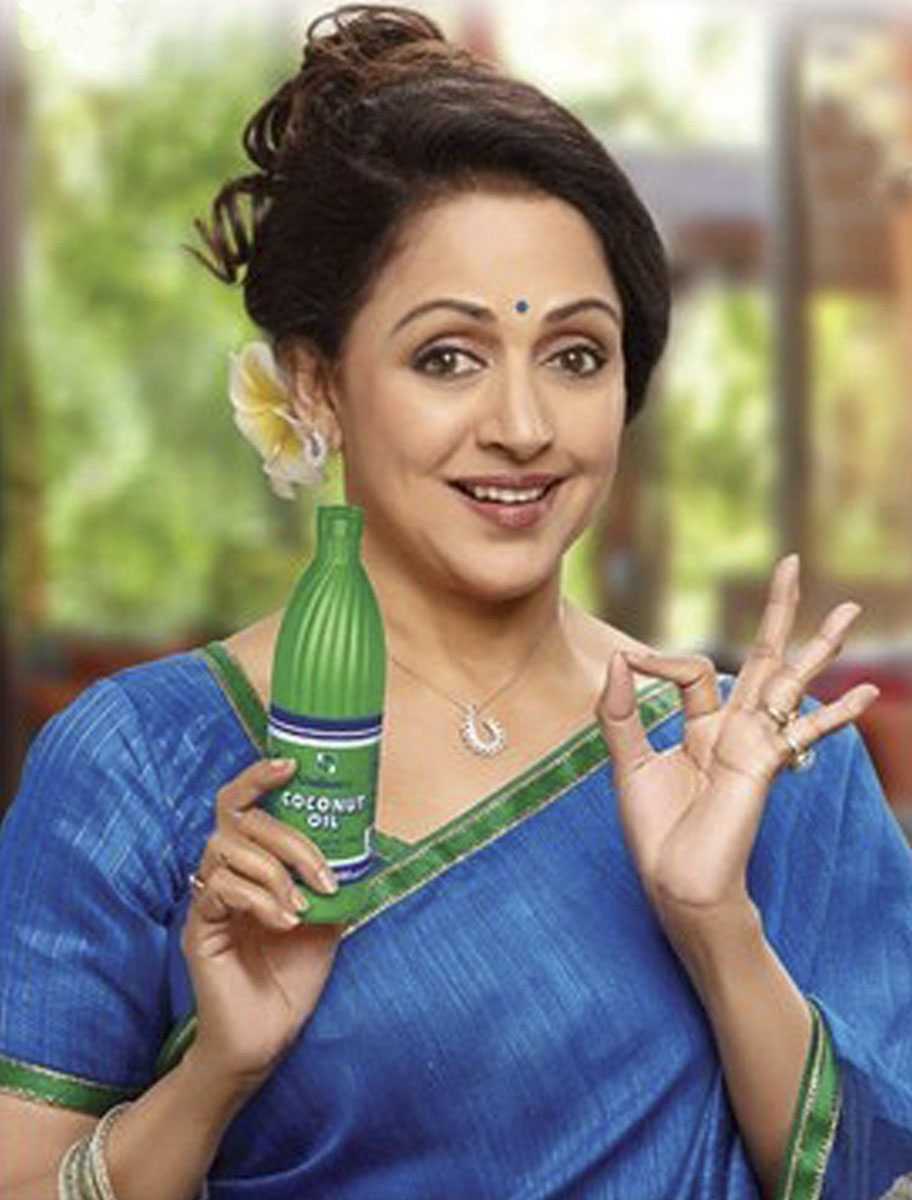 Probably the most versatile person on out top 10 list of iconic Bollywood actresses is Hema Malini. Hema is not just a top Bollywood actress, but she is also a director, a producer, a dancer, and even a politician. In the majority of her movies, she has acted together with her husband. Her career started in 1963, and ever since she has been recognized by the public as one of the most influential public figures and has received many awards. Besides being a member of the Upper State Parliament, Hema has been involved in many social and charitable venues.