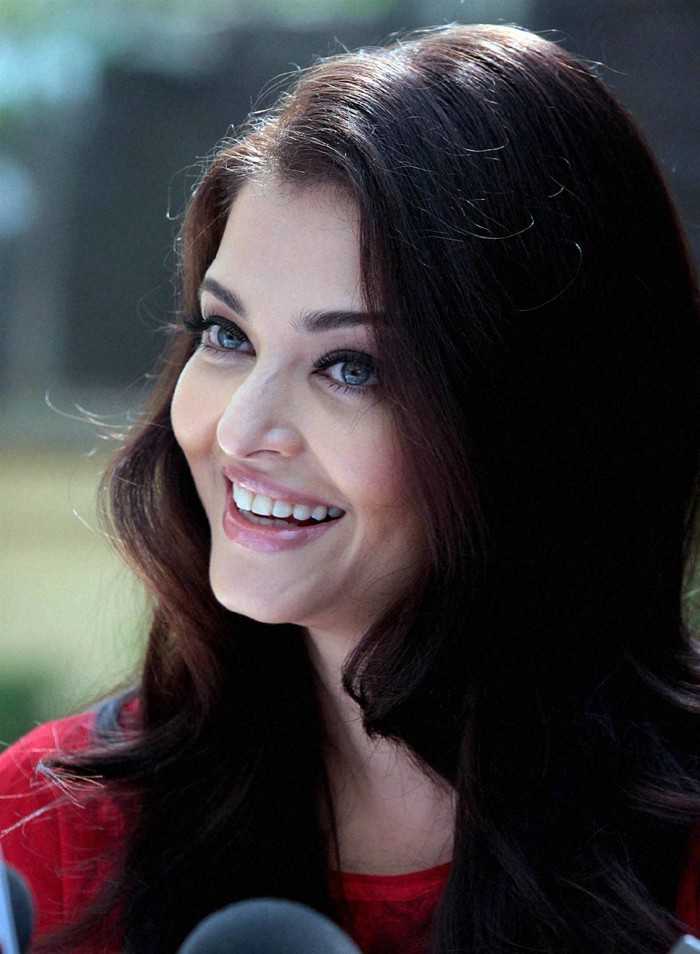 The Miss World 1994 pageant winner, or frequently called the most beautiful woman in the world is the Indian superstar Aishwarya Rai. She started her career as a model, and only after becoming Miss World, she has been offered different roles in movies. She had her debut in 1997 in the movie Iruvar, and made a name for herself in the Bollywood film industry. She has also been a jury member of the Cannes film festival, and has been elected as a Goodwill Ambassador for the UNAIDS. 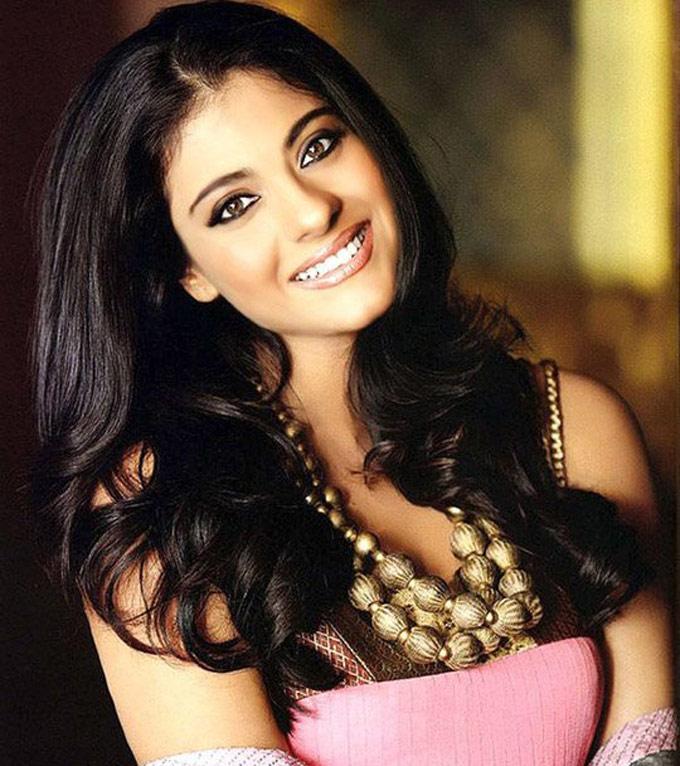 Kajol comes from a family which has a tradition in filmography: her mother was an actress, her father was a filmmaker, and her aunt has been one the most awarded Indian actresses. She made her movie debut in 1992 in the movie Bekhudi, yet had her first real success next year, with the movie Baazigar. She has won six Filmfare awards and has other 12 nominations, making her one of the most famous Bollywood actresses. 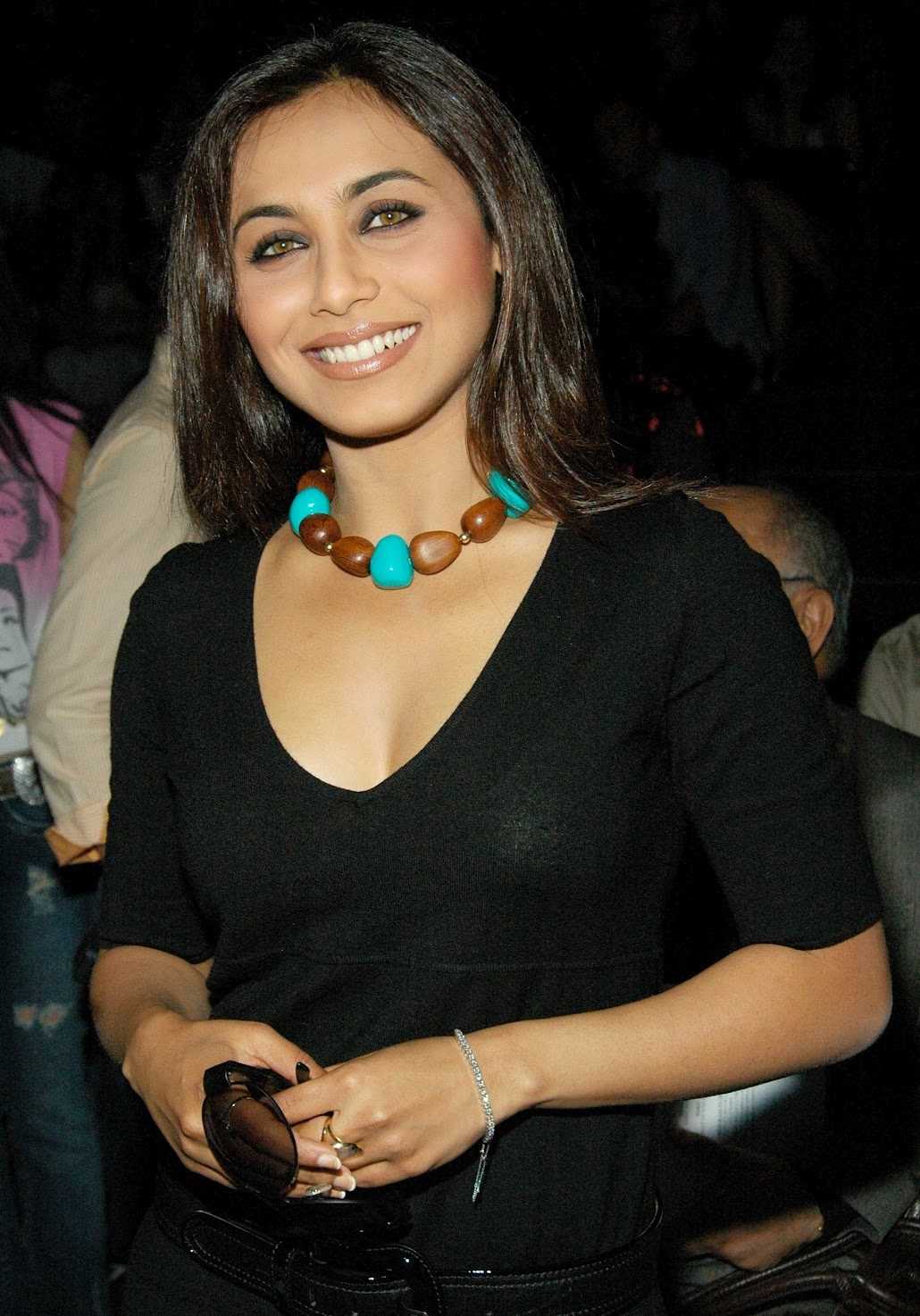 Even though Rani Mukerji was not looking to become an actress besides coming from a family with a long tradition in acting, her father included her in one of her movies as a teenager. Rani’s career then totally hit off, and today she is one of the most famous Bollywood actresses. She earned her first major success in 1998 with the movie Kuch Kuch Hota Hai. Today, she has already won seven Filmfare awards, proving that she is one of the best Bollywood actresses.