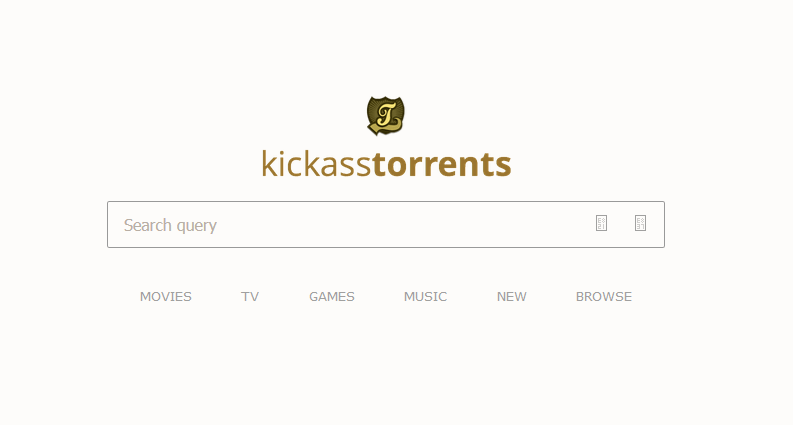 Kickasstorrents (also known as KAT) is the most popular torrent website among torrent users (ranked #72 on Alexa Rank). It has recently surpassed The Pirate Bay in terms of Internet traffic and pageviews. The torrent site has been shut down by feds on July 2016, but the new domain “Kickass.cd” is a legit mirror. Follow KickAssTorrents on Facebook for official announcements. 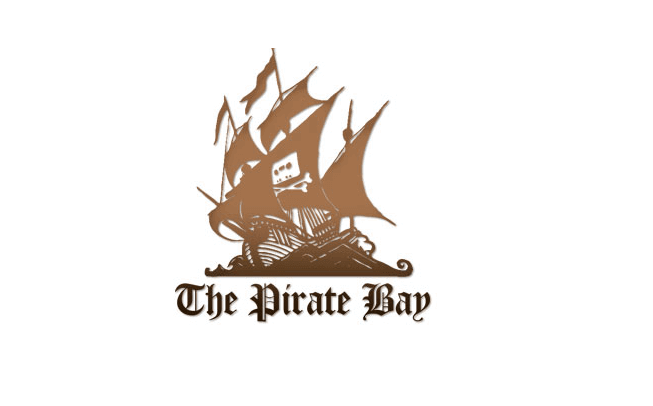 Thepiratebay is (now) the second most visited torrent website of 2016 (ranked #250 on Alexa Rank). It was founded in 2009 and is the most known torrent website without doubts. It has been taken down various times but it has always “resurrected” so far. It has changed many domains recently to avoid ISP blocks, some working domains are thepiratebay.cr, thepiratebay.org.

What’s the price of the Apple iPhone 7 and iPhone 7 Plus in USA, Canada, China, UK, Europe,...

Recently, Apple has released one of the world’s most favored gadgets, the new iPhone – the...