Have you ever wondered why and how some people became so filthy rich? Have you wondered about how many millions, or in some case billions they have in their accounts? And more, who are the top 10 richest people in the world? You will be surprised about who is the richest men in the world.

Some people are born into rich families, others have worked tirelessly to get there, and then there are also those classic rags-to-riches stories that warm the heart. If you’re looking for tips on how to get rich or you’re just curious how the world’s wealthiest got there in the first place, read on; here we have listed the world’s top 10 richest people in the world. 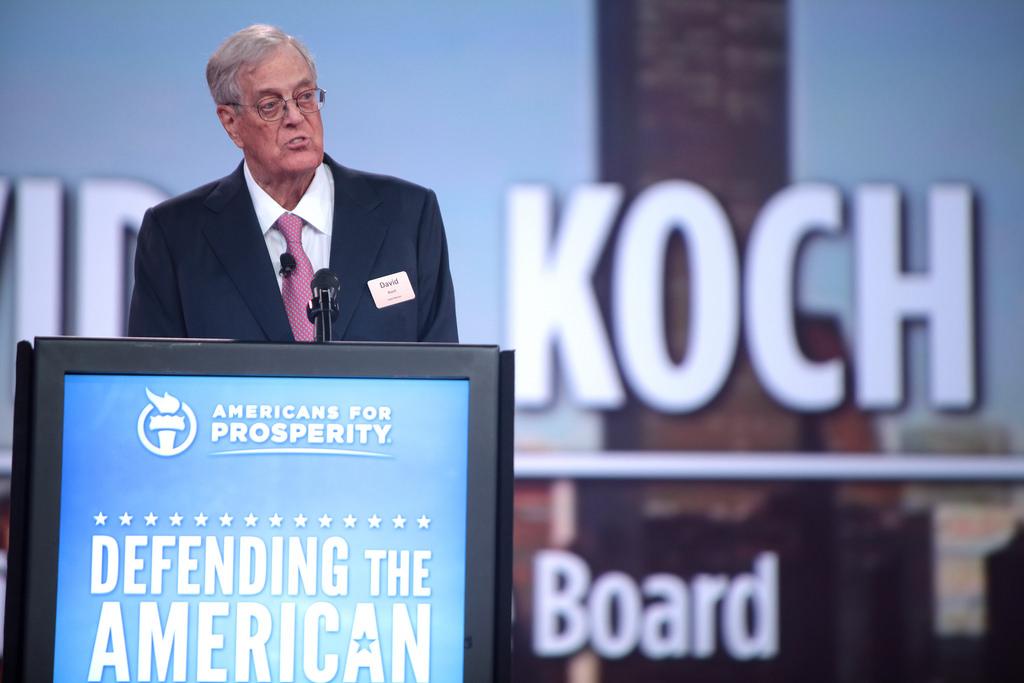 As a part owner of Koch Industries (worth $115 billion) that has interests in oil refineries, pipelines, construction materials, and even Dixie cups, David and his brother have created a comfortable passive income. He also fancies himself as a bit of a political campaigner, he has helped to raise over $900M to stop corruption and raise awareness on education and criminal reform programs. 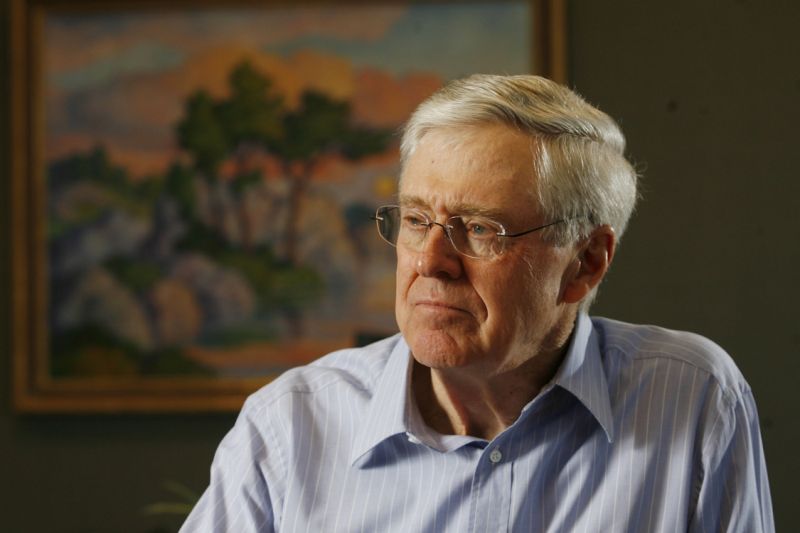 Tied with his brother is Charles Koch, the CEO of Koch Industries, an American multinational corporation based in Wichita (Kansas), with subsidiaries involved in manufacturing, trading, and investments – you know the one that invests in Dixie Cups. Worth $39.6 million, Charles Koch is a self-made billionaire.

He’s consistently featured on the Forbes world’s richest list for the last few years, but instead of flaunting his wealth, Koch uses a large amount his money for investing in politics and various goodwill causes; in fact he’s one of the most politically influential billionaires in the world. He can often be found backing civil and liberal rights campaigns, and hedging his bets on politicians who share his same views on education and reform.