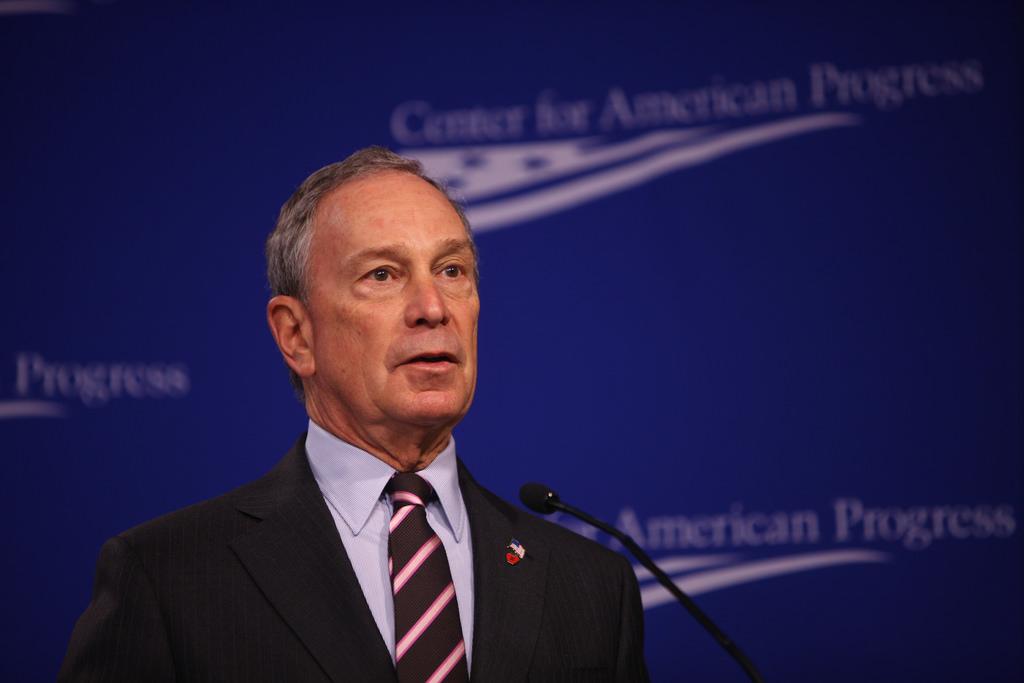 Kicking in at number 8 on the world’s richest list is Michael Bloomberg, founder and owner of Bloomberg LP. Worth a crisp $40 billion, the former NYC mayor, who once also considered running for the US president in 2016, continues to rake it in with his impressively huge media-and-data business, Bloomberg LP. 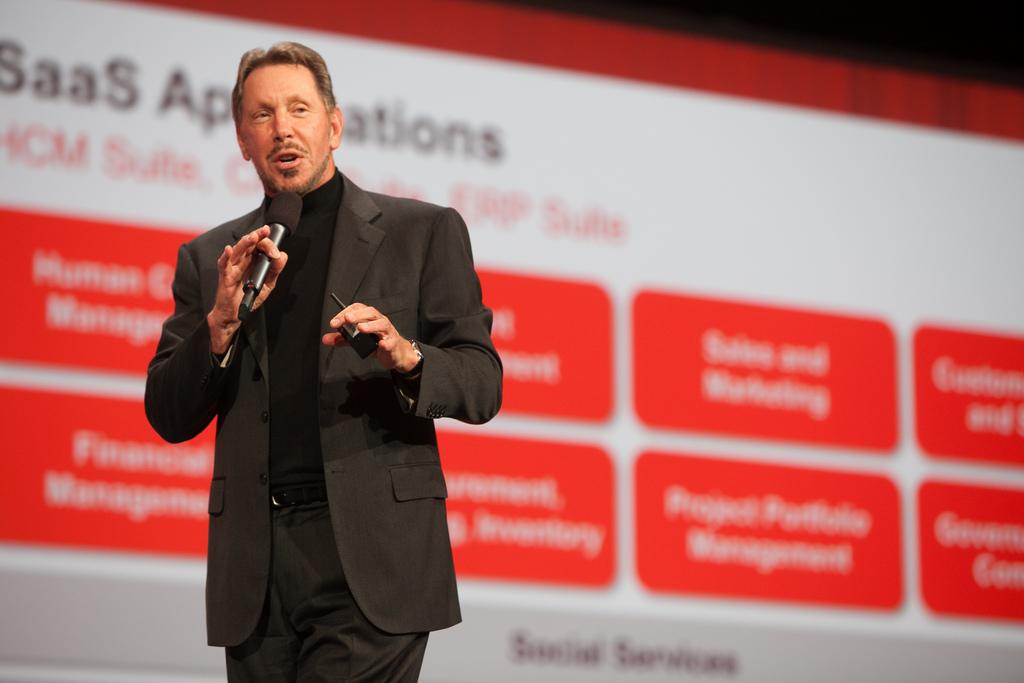 $43.6 Million US dollars is reason enough to make Larry Ellison Smile. Aged 71 year-old, he still looks fresh-faced and at least 20 years younger. Ellison made most of his money with the Oracle, a US database-software giant. Although he’s given up his post as the CEO, he still carries a lot of weight and remains influential within the company.

Even though it’s not a rag to riches story, he was considered to be of a middle-class status. Ellison started out developing and building databases for the CIA, but in the late 70’s he founded Oracle and tapped into a then untouched market, providing companies with efficient and easy-to-use management databases – he hasn’t looked back since! 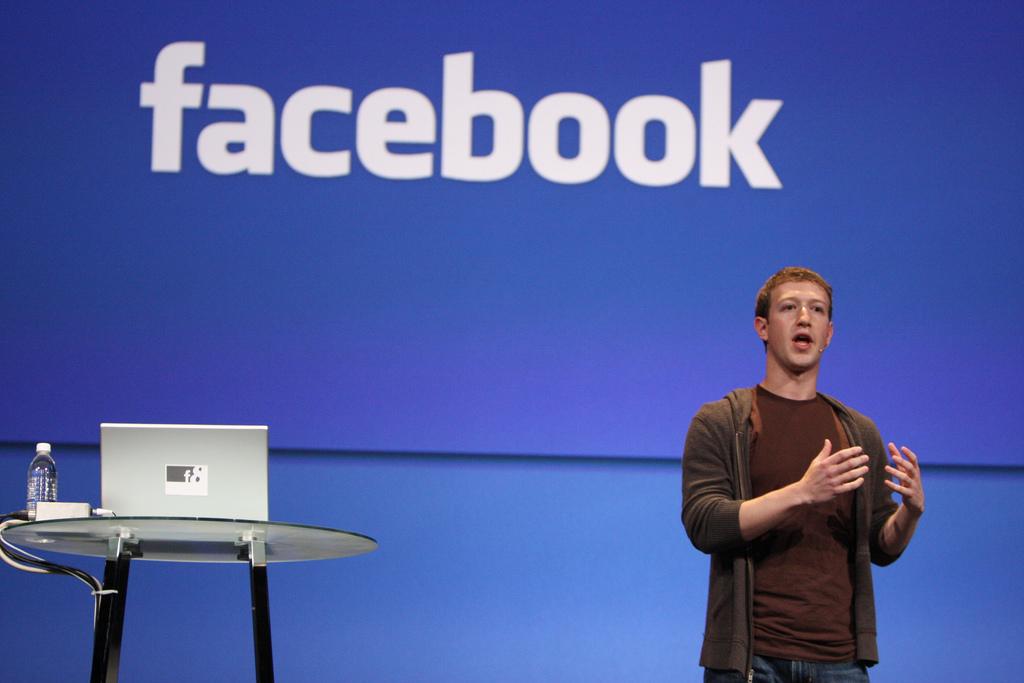 What would be a rich list without Facebook’s founder and CEO, Mark Zuckerberg? Ranked 6th richest in the world with $44.6 billion in the bank, Zuckerberg has a great reason to be content with his life.

A Harvard dropout, Zuckerberg is proof that with a little bit of thinking outside the box, anything’s possible. Facebook is synonymous with social media, and with 1.65 billion monthly users, Zuckerberg, thanks to his Facebook success, is probably one of the world’s most famous billionaires. 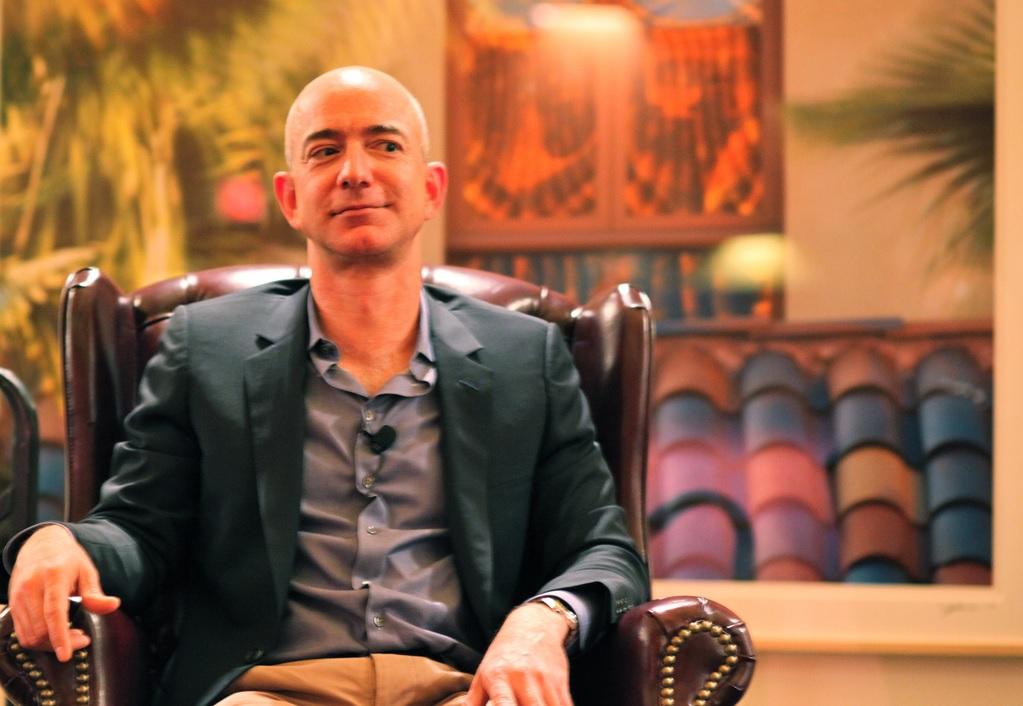 With $45.2 billion in the bank thanks to his entrepreneurial skills and Amazon.com, it’s no surprise that Jeff Bezos is known as a global game changer. With three successful companies in his portfolio, which also includes Blue Origin, his aerospace company, Jeff Bezos’ wealth continues to grow.