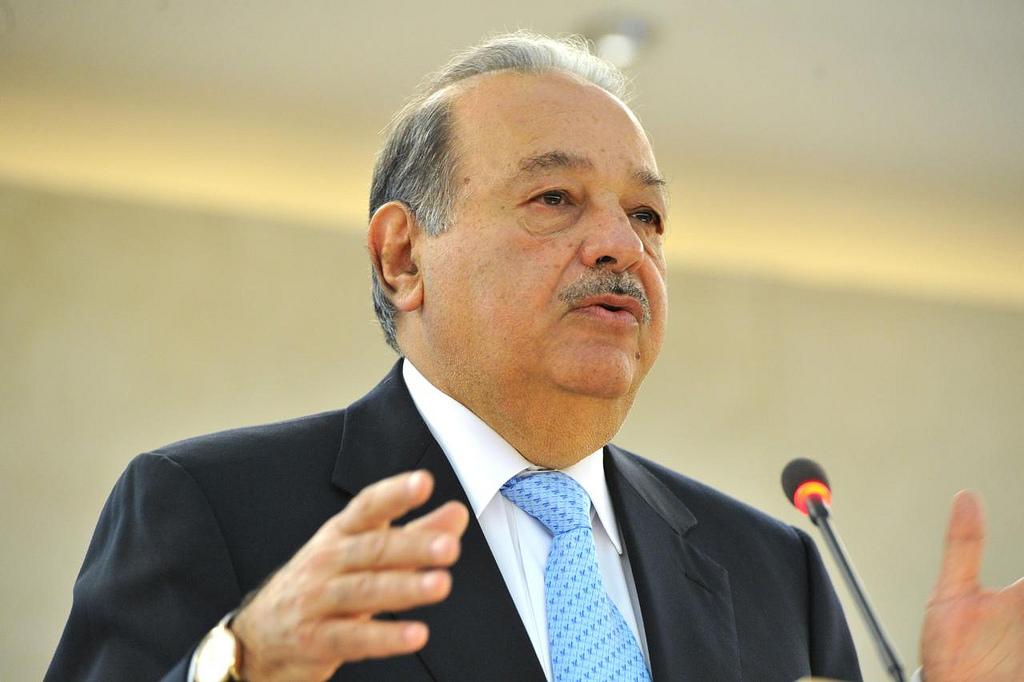 With a net worth of $51.3 billion, Carlos Slim Helu, founder and owner of Telecom, has dropped from his previous 2015 ranking from second place. Other than his Telecom claim to fame, he’s also the largest individual shareholder in one of the world’s leading newspapers, The New York Times. This is one man who clearly knows where to put his bucks! 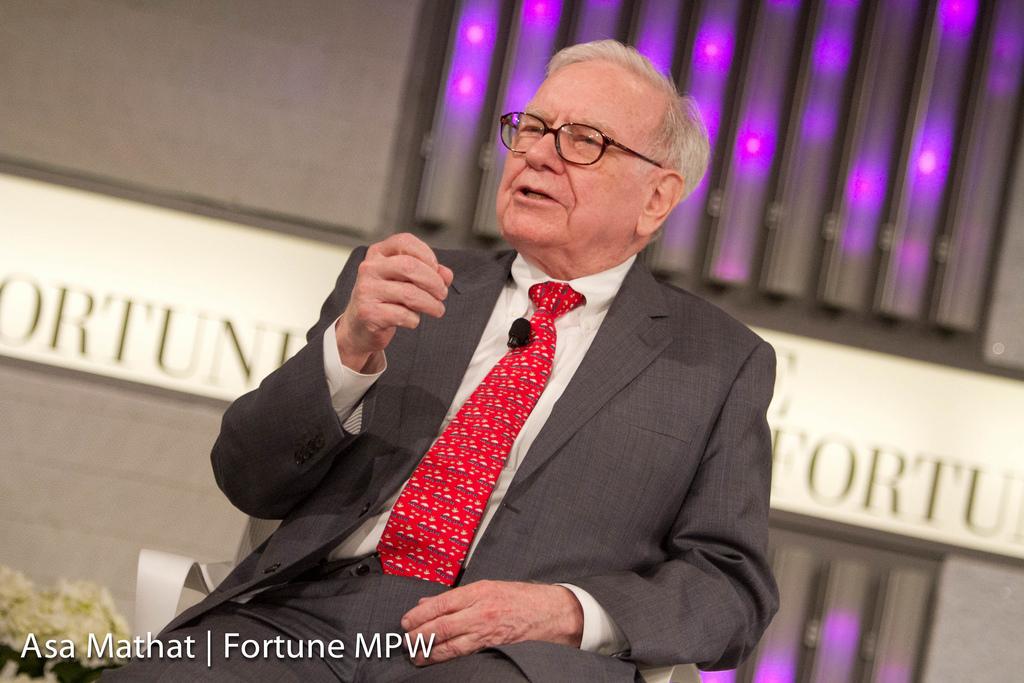 Warren Buffet has long been a player in the world’s rich and famous. With an entrepreneurial mind and a go-getter attitude, not only is he the third richest man in the world with a net worth of $60.8 billion he’s also very influential in the business world. Buffet has two rules. His first is to never lose money and his second is to always follow rule number one, so it’s no surprise that this self-made billionaire and owner and CEO of Berkshire Hathaway, a multi-national conglomerate holding company, continues to get richer.

Investment is his game, and he has a knack for knowing where to invest. He’s also the owner of millions of dollars worth in shares in some world famous companies and brands such as Heinz, Kraft Foods, Coca-Cola, Burger King, Tim Horton’s, Dairy Queen, Phillips 66, IBM, and 3G Capital to name but a few. 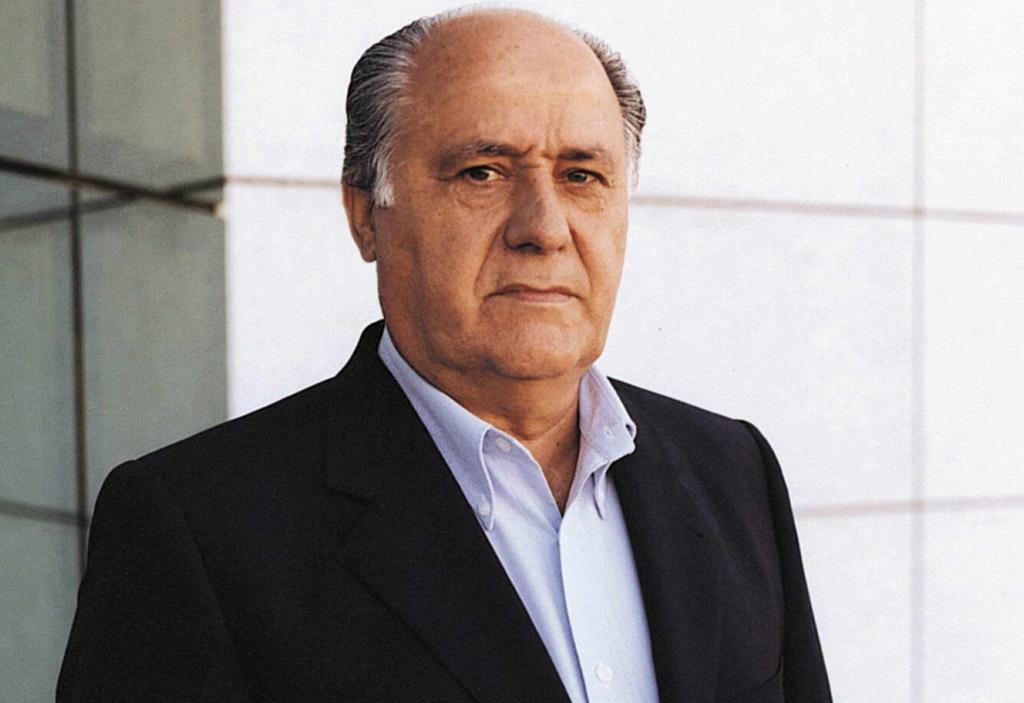 Back in the day in 1963, he started out small, manufacturing textiles through his family’s small company. In ’75, he co-founded the now-famous Zara clothing chain with his ex-wife. His popularity and eye for fashion and high quality textiles at affordable prices won him fame in Spain, and in 1989 he opened up his first US-based flagship store. His empire quickly grew, and now he also has added Massimo Dutti and Pull&Bear to his list of successful clothing chains.