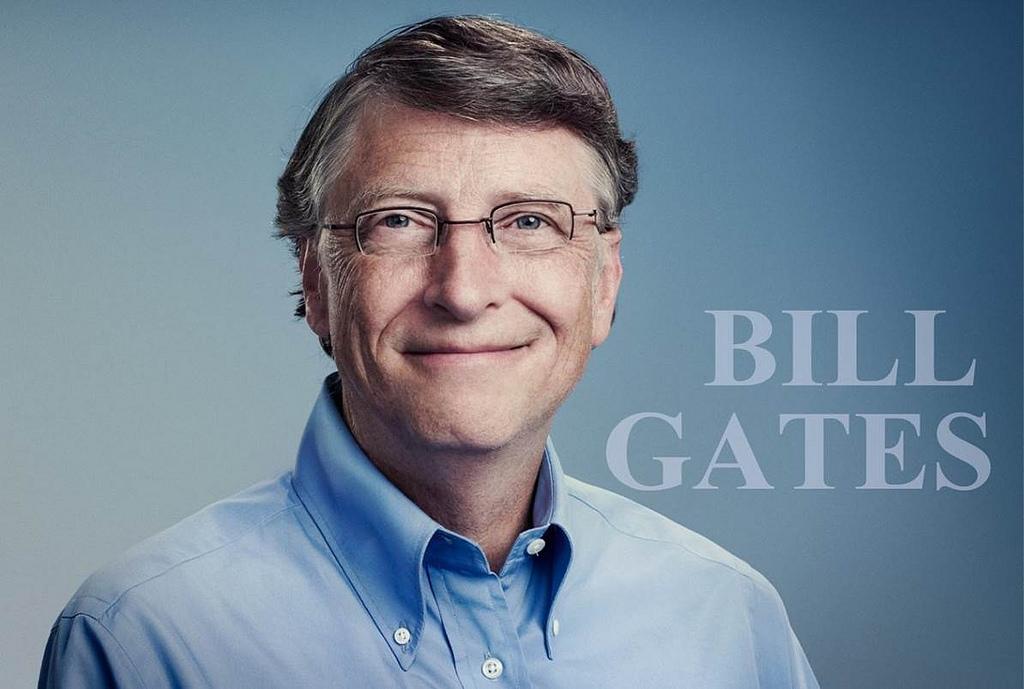 William Henry Gates III, also known as Bill Gates, has dominated the world’s rich list for years, and it’s no surprise that he’s still sitting comfortably at the top with $76.4 billion. Years and years of hard work and serious thinking has helped Bill Gates solve a number of the world’s problems when it comes to computers. But if this isn’t enough, he’s also one of the world’s greatest givers.

Besides being the reachest man in the world, he set up the Melinda Gates Foundation to try and tackle some of the world’s greatest problems in the developing world and his constant efforts see him raising millions for improved healthcare and vaccines in poverty-stricken countries.

While no women feature on the world’s rich list, and the list is dominated by Americans, it’s clear that those sitting at the top in terms of wealth and assets got there by sheer hard work and nothing else. Some might see it as a case of the rich getting richer, but it’s fair to say that these wealthy businessmen and entrepreneurs deserve their ranking, especially since they’re also some of the world’s greatest philanthropists! You may find interesting reading also The World’s Billionaires (by Forbes) with real-time ranking.