Have you ever wondered how the rich and famous live? What about their homes? It’s unlikely the super-rich of the world only own one property, but what’s their most luxurious home like and what’s it worth? Good question! Wealth is synonymous with luxury (well most of the time). So, to put you out of your misery, here are the top 10 most luxurious villas in the world… 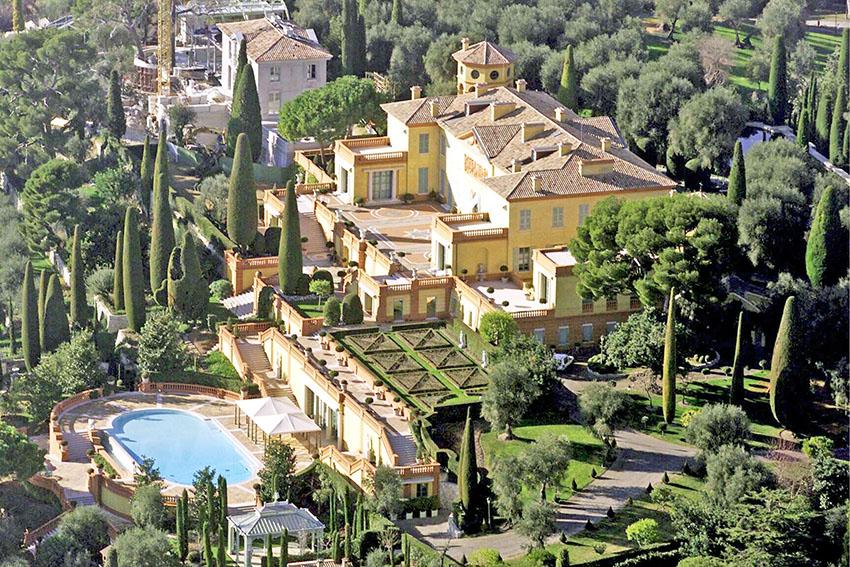 Lily Safra’s worth a whopping $1.3 billion, which is mostly thanks to her four failed marriages and generous payouts (but who’s judging?). According to Forbes, she is one of the wealthiest people in the world, which is why it’s no surprise that her French home, bought for $750 million, is one of the most luxurious homes in the world. Built by King Leopold II for one of his many mistresses, this stunningly beautiful waterside mansion spans across a 20-acre well-manicured estate. 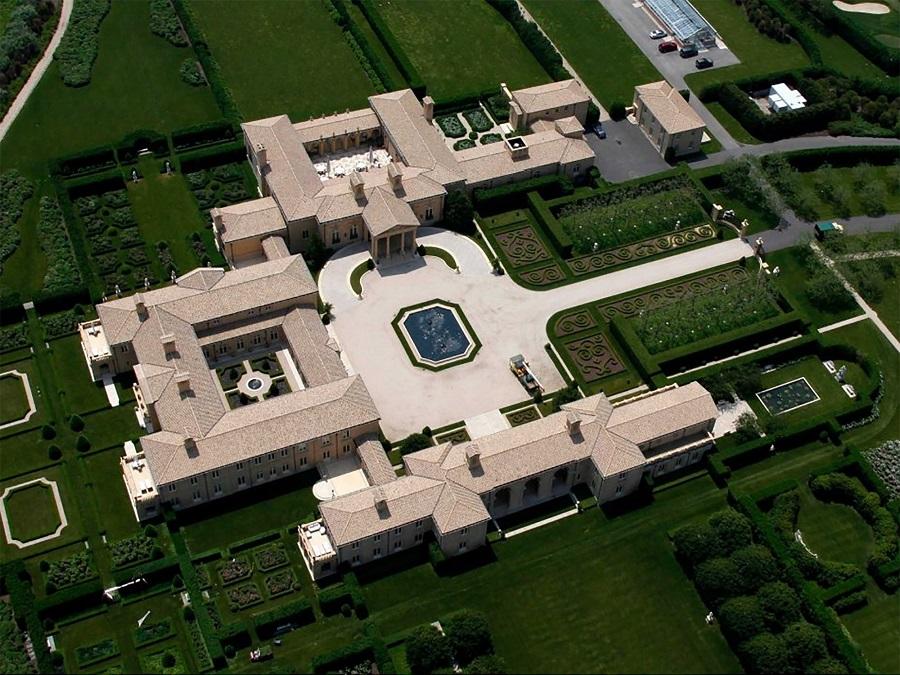 Spanning across 62,000 square feet, this monstrosity of a home has been somewhat controversial. Owned by junk bond billionaire, Ira Rennert, this Hamptons’ home is more than just a villa. It cost $110 million to construct, however, this limestone Italian renaissance inspired palace is now worth much more and is currently valued at $248 million. The mansion spreads across 63 acres of prime Hamptons’ beachfront, which angered locals, but can stop a billionaire? Then again would you really care about what others thought if you had 29 bedrooms and 39 bathrooms?

Have you ever wondered why and how some people became so filthy rich? Have you wondered about how...