Lakshmi Mittal is no stranger to extravagance and the Indian steel tycoon is said to own not one property on London’s Billionaires’ Row, but three! His most impressive neo-Georgian mansion, bought for a staggering $222 million in 2008, is located not too far away from the Israeli Embassy. But get this, Mittal doesn’t even live here, he bought it for his son and yet it still makes the world’s top 10 most luxurious villas in the world…what does that tell you about his wealth? 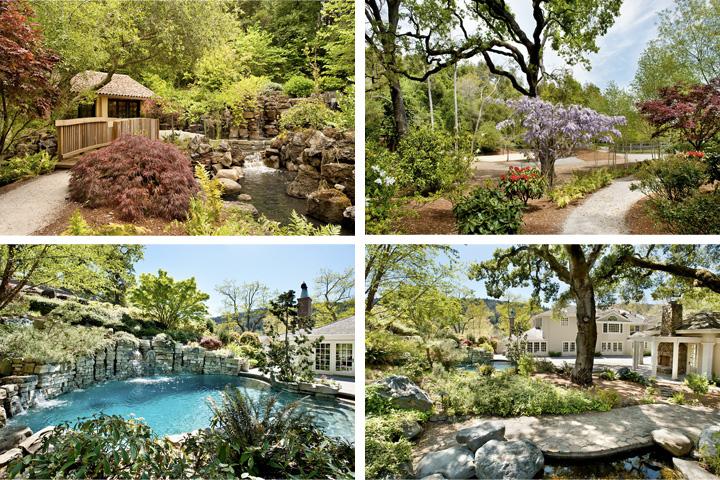 Worth $51.4 billion, Larry Ellison is one of the richest people in the world, so you’d expect him to make the list of the most luxurious mansions in the world. The Oracle founder has a penchant for real estate, and his personal property portfolio continues to grow. His most impressive luxurious villa, worth $73.2 million, is his custom-built Japanese inspired estate that boasts ten buildings, a picturesque man-made lake, a Japanese bathhouse, a tea ceremony house, and even a traditional koi pond. Live here, and it’s like living in a whole other world. 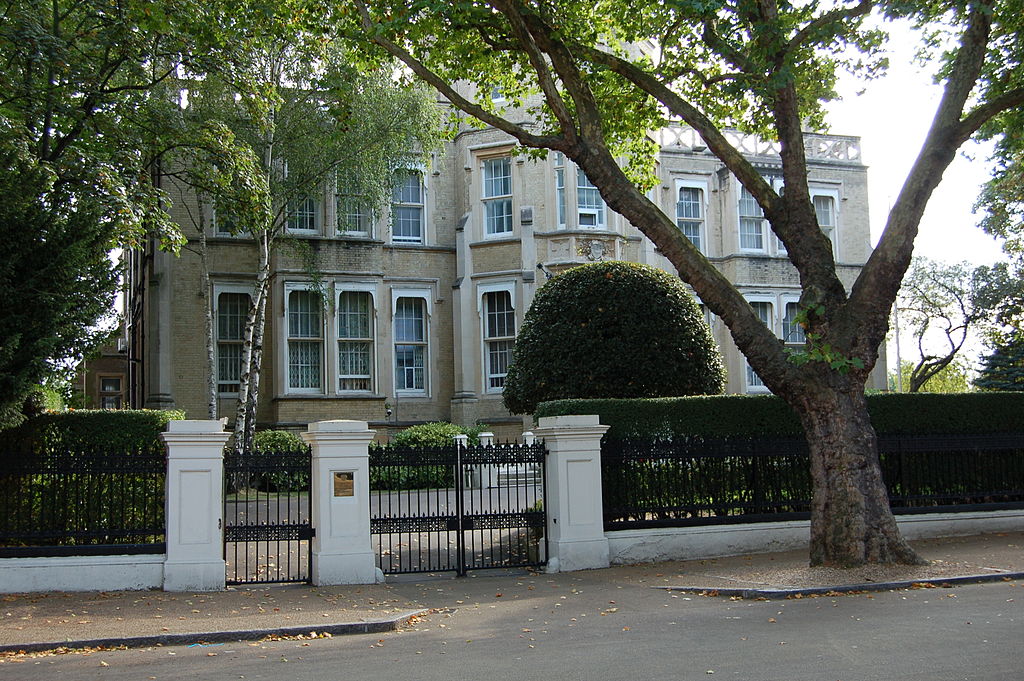 It’s hardly surprising that there are a number of mansions from Billionaires’ Row in London featuring on the world’s top 10 most luxurious villas – it isn’t called Billionaires’ Row for nothing! Owner of this impressive London mansion is Russian business tycoon and owner of Chelsea football club, Roman Abramovich. With a net worth of $9.4 billion, he could buy a number of London luxurious mansions and still have millions left over. Abramovich’s villa on Billionaires’ Row is worth a cool $140 million and it boasts its own tennis courts, cinema, health center, and get this, an extension to build his own auto museum!

Have you ever wondered why and how some people became so filthy rich? Have you wondered about how...